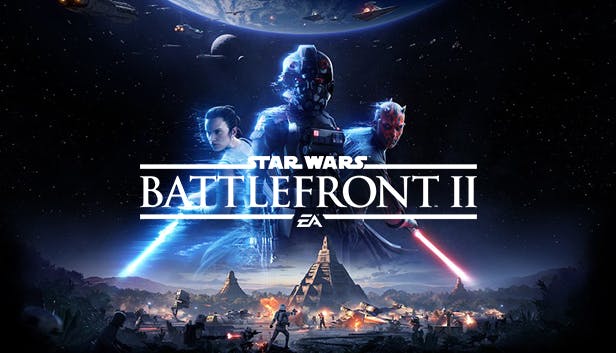 EA Dice has revealed a new Celebration Edition for Battlefront II today as part of its Reddit Community Transmission broadcast. The new edition, which launches tomorrow, Dec. 5, compiles past updates, character appearances, and a bunch of content released since launch in a single package. Additionally, the Reddit post detailed some of the content to feature in the upcoming The Rise of Skywalker themed update launching later this month.

The celebration Edition is explained as “an easy way to access all that content, which is why we’re introducing the Star Wars Battlefront II – Celebration Edition,” and consists of the following content:

The Celebration Edition is a digital download that’ll be available tomorrow. It can be purchased as a complete package for PS4, Xbox One, and PC for $39.99, while those who already own the base game can get on board for $29.99.

Elsewhere, the transmission detailed The Rise of Skywalker update, which is set to launch on Dec. 17, in tandem with the upcoming film of the same name.

Here’s a breakdown of the content coming in The Rise of Skywalker:

Future support is planned into 2020, too, with DICE confirming a continuation of Sequel Trilogy content as it brings it to both Instant Action and Capital Supremacy, including the Resistance MC85 and First Order Resurgent-class Star Destroyer.

You can also expect two new heroes in January: BB-8 and BB-9E

Moving forward, Dice is “already thinking about February and March,” and will provide more information at a later date.