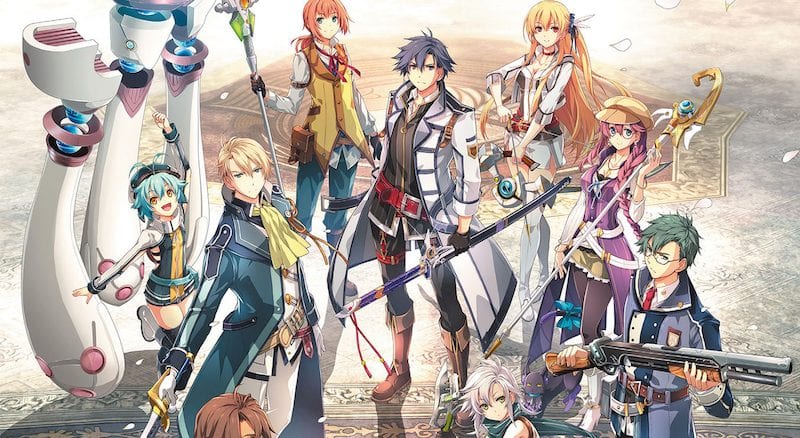 NIS America has announced that The Legend of Heroes: Trails of Cold Steel 3 will be coming to Nintendo Switch in the United States and Europe in Spring 2020, with a Japanese release to follow after. This marks the first time the Trails series has ever appeared on the Switch, or even on a Nintendo platform.

The Switch version of the game will run at a locked 720p and 30fps, whether you’re playing in handheld or docked mode. You can see the announcement trailer from NIS America down below.

The game originally released in Japan in 2017, and finally made its way West in October 2019.

Trails of Cold Steel 3 continues the story of Rean Schwarzer, following the hero of Erebonia as he becomes a professor at the Thors Military Academy Branch Campus. There he meets a new set of students, and continues to unravel the plots by the villainous organization Ouroboros, and the Blood and Iron Chancellor of Erebonia, Gilliath Osborne.

You don’t have to have played the previous games in the series, as Cold Steel 3 features lengthy summaries on plot, characters, and ideas. However, you’ll definitely be missing out on the building story and references if you jump straight into Cold Steel 3.

In our own review of Trails of Cold Steel 3 we gave the game a 4/5 saying,

“If you are a JRPG fan, this series is a must-play. It’s one of the strongest running, second only to Persona in my opinion. It’s funny, charming, engaging, and occasionally heartbreaking. And it’s absolutely worth the investment.”