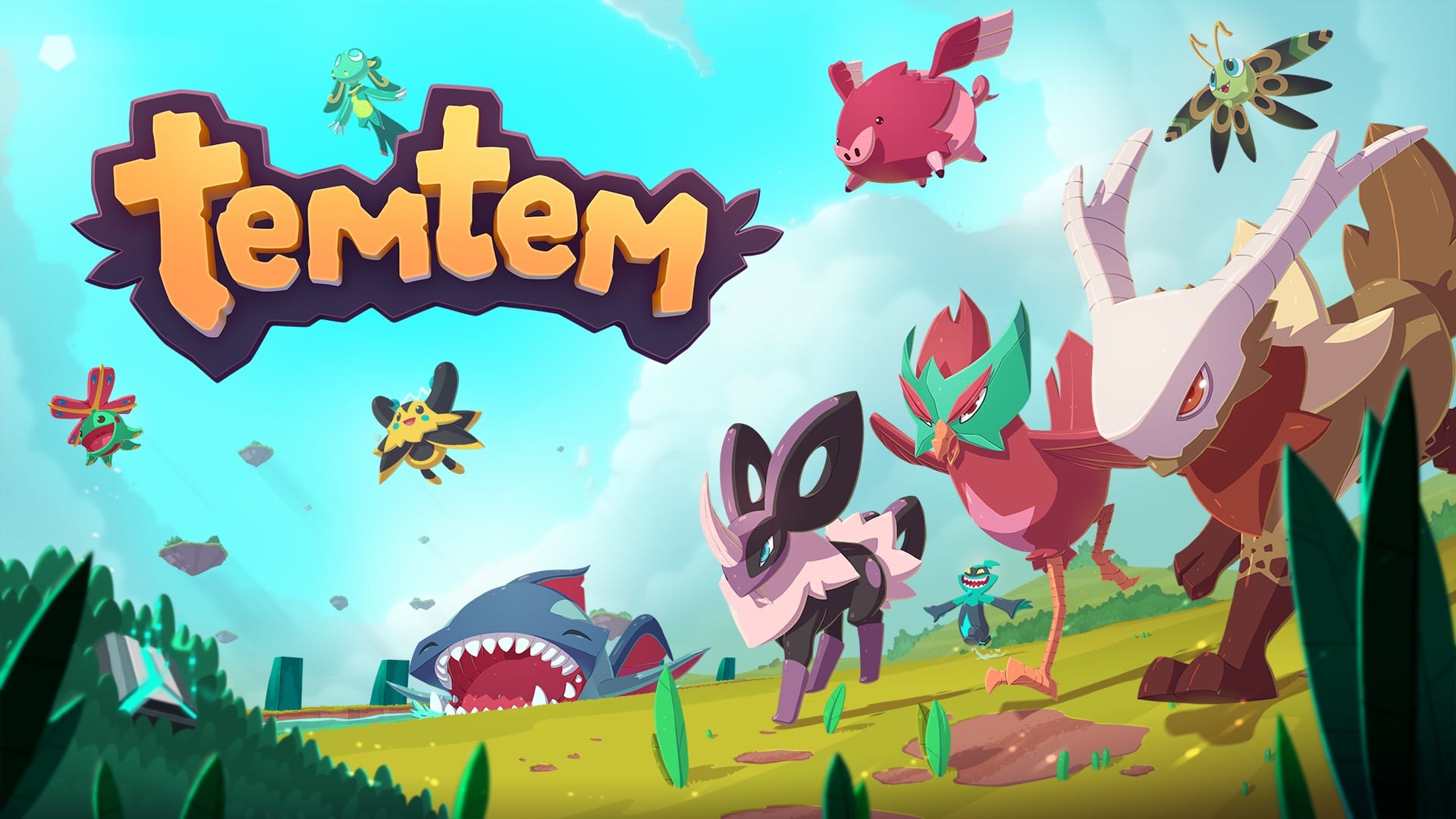 Humble Bundle and developer CremaGames has announced that Temtem, an upcoming creature-collecting MMO, is coming to Steam Early Access early next year, Jan. 21. The news come by way of a trailer that spotlights the game’s Pokemon: Sword & Shield-like aesthetic, as well as providing an overview of its story and gameplay loop.

Temtem is to take place across six islands as players work toward becoming a Temtem trailer, all the while battling the nefarious Cla Belsoto and halting its plans to rule over the archipelago.

Temtem features a persistent online world in which players will be able to see each other Temtem Trainers at all times. They’ll also be able to team up in co-op to catch new Temtem and takedown Temtem Leaders (presumably, similar to Gym Leaders).

There’s also the option to settle down and purchase a house in the game, with customization options to decorate it in your own style. The customization extends to player appearance, too, with different apparel and gear options to personalize your character.

Temtem features an interesting battle system that sees each player pick 10 Temtem and then take turns banning each other’s until just four remain and the battle commences.

You can watch some of these features in the trailer below.

For those interested in jumping into stress testing or just want to join the community, you can do so over on game’s discord.