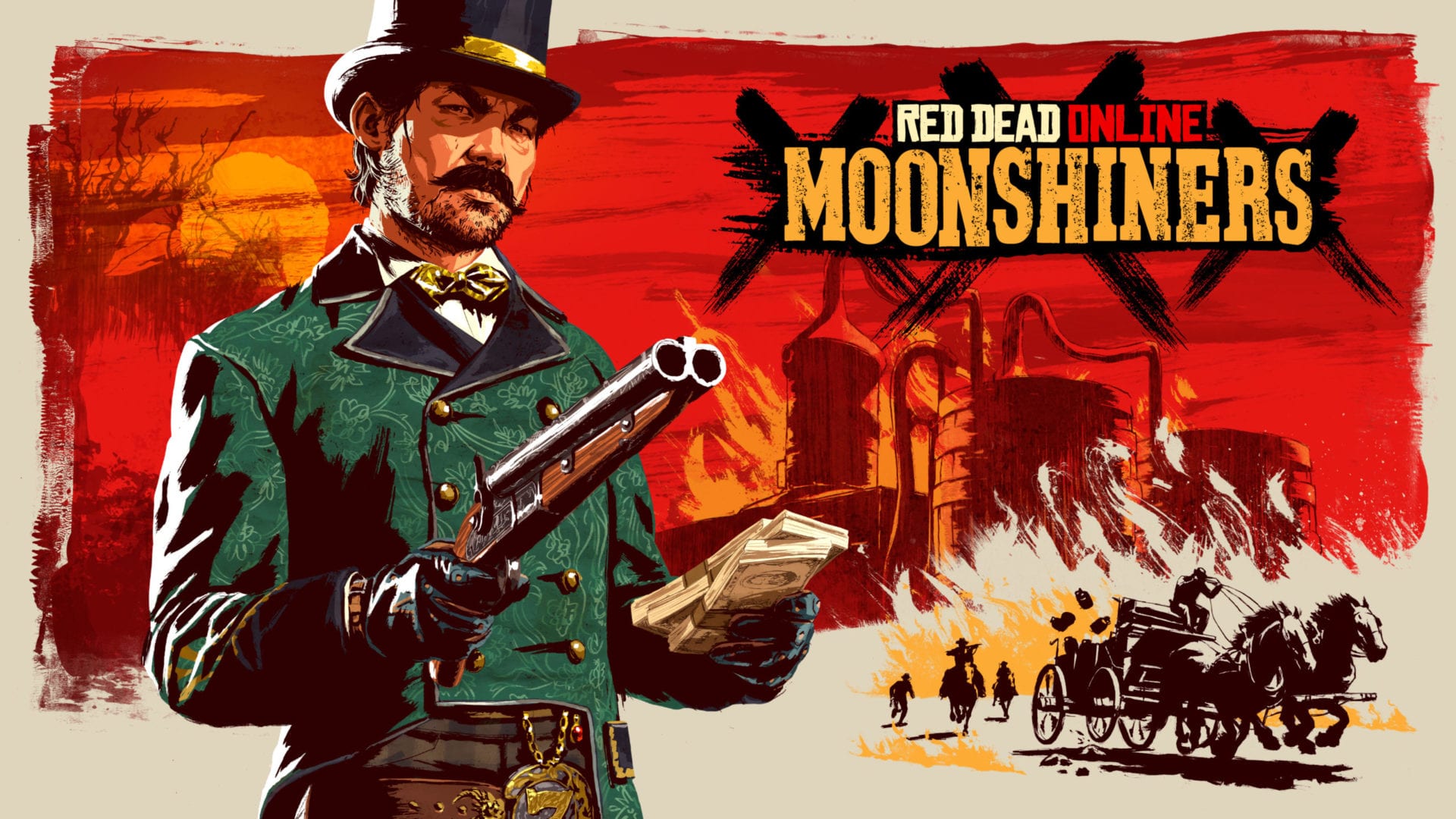 Rockstar Games has announced the addition of a new Frontier Pursuit coming to Red Dead Online later this month, Dec. 13. Called Moonshiners, it provides players with the opportunity to own and operate their own Moonshine Business and work with infamous bootlegger Maggie Fike across a series of new story missions.

Moonshiner will see players take on a rival operation, unlock unique role-specific skills, open up and customize your own underground bar, host a country band, and more.

Moonshining is a new Specialist Role ideal fit for players progressing along the Trader path. Those who have completed a sell mission or reached Rank 5 in the Trader progression will receive an introduction via Cripps to meet the infamous Maggie Fike, who will help them set up their new business. 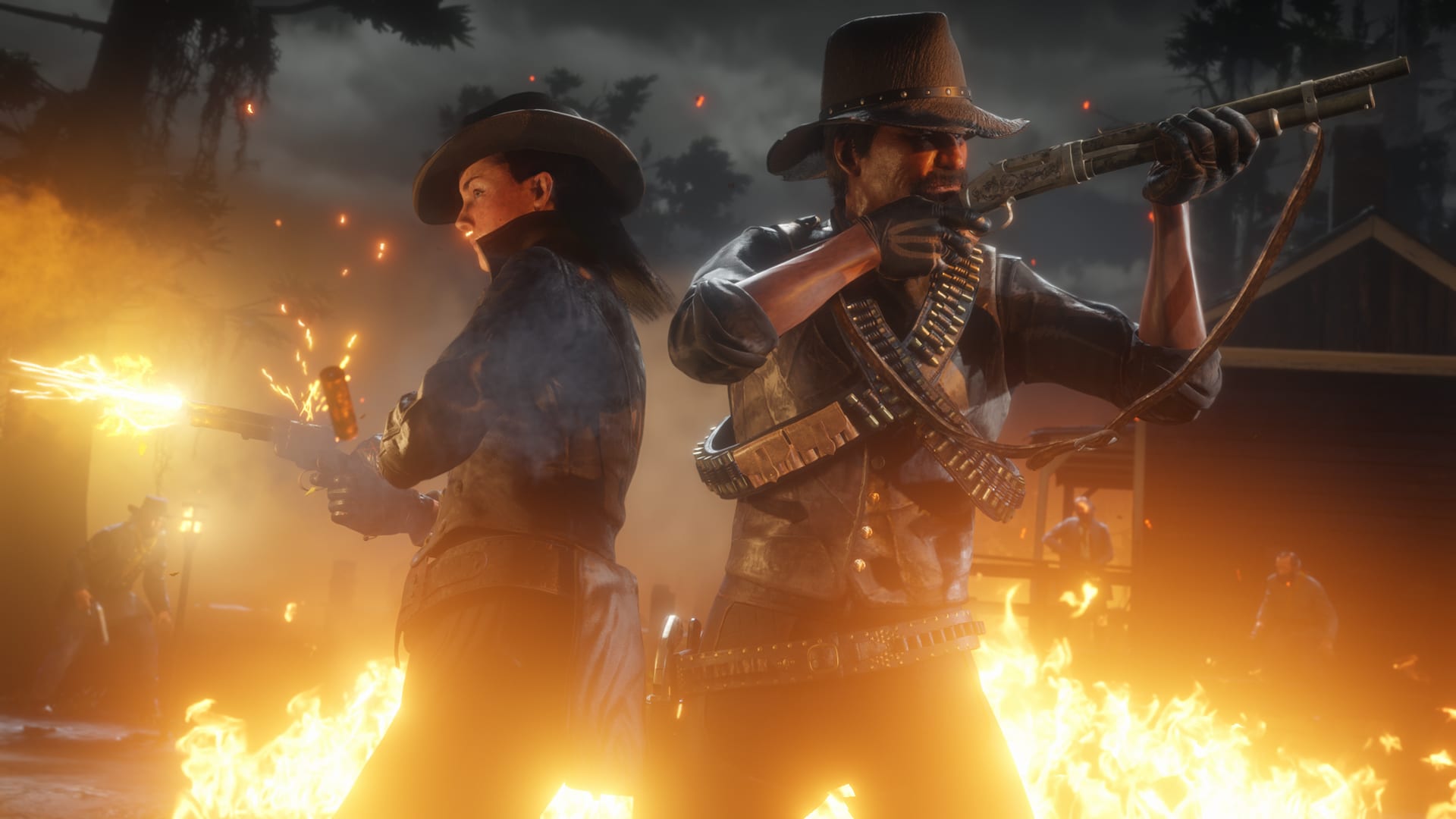 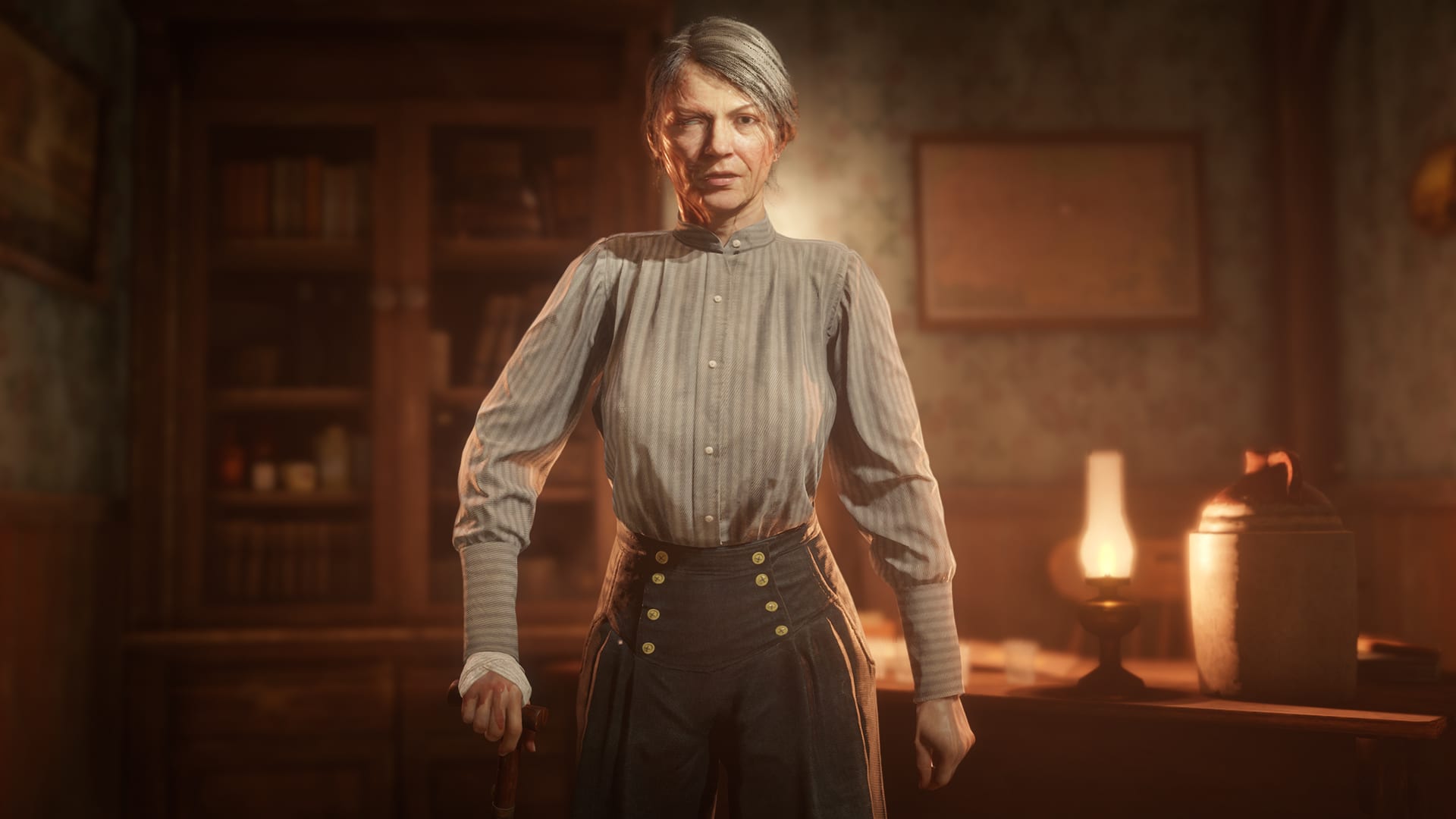 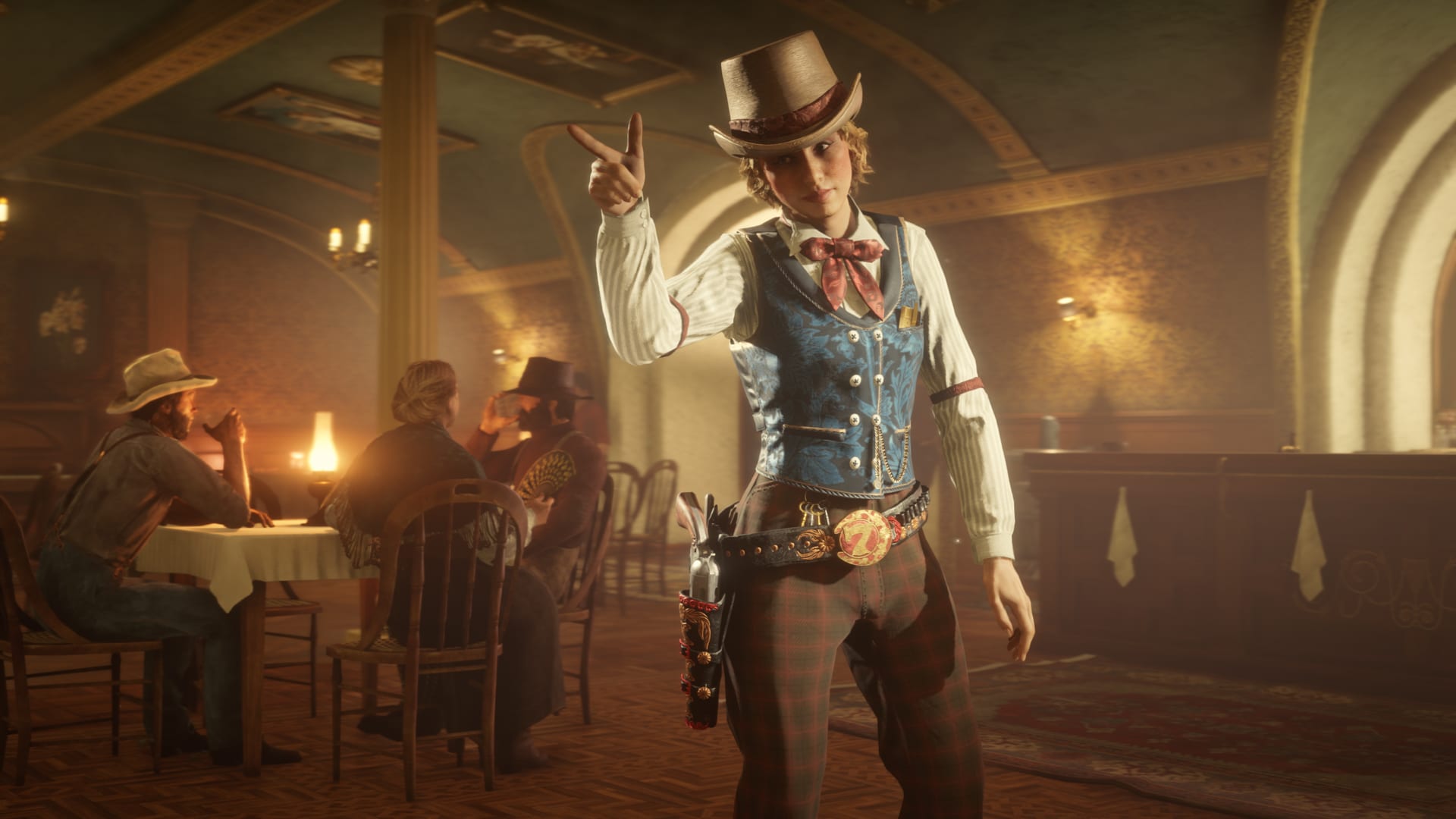 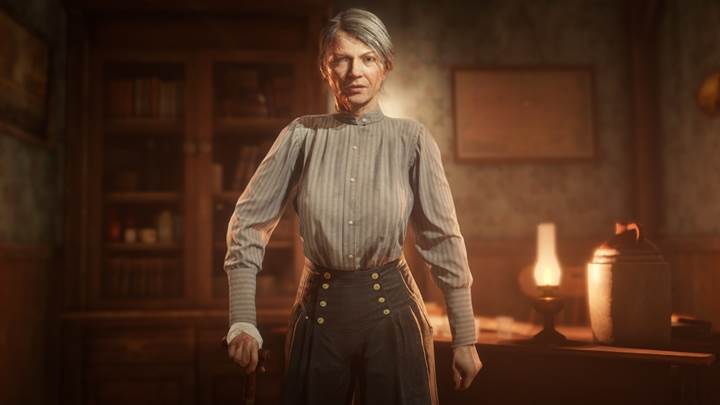 In addition to operating the business, players will also work with Maggie through a series of story missions to be played solo or cooperatively as they help her get revenge on those who tried to take her down.

As you progress through the story, your business will expand to an underground bar to serve patrons moonshine. There are customizable décor options, live music, and a dance floor to entertain clientele.

More details on Moonshiners, as well as information on Outlaw Pass No. 2, new Moonshiner role unlocks, and the new Navy Revolver, will follow on its Dec. 13 launch.