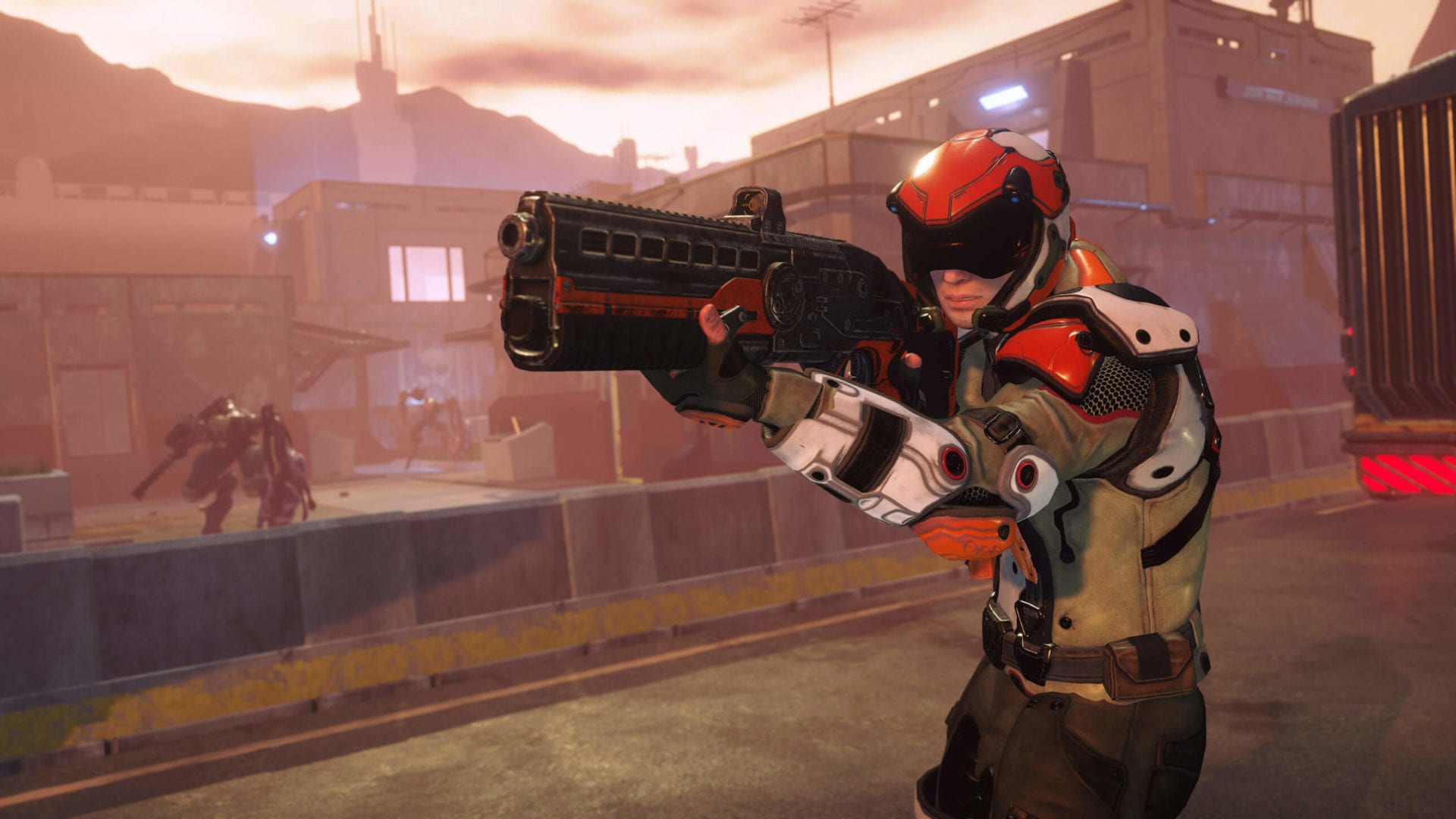 The only way to win the war that’ll save humanity in Phoenix Point is by fighting back against the Pandorian scourge with highly trained soldiers. Many are wondering how exactly you can get more as time goes on in the game, though? Here is everything you need to know about how to recruit soldiers on Phoenix Point.

How to Recruit Soldiers in Phoenix Point

One of the first thing you’ll have to do in Phoenix Point is to grow your roster in, bolstering the ranks and replacing fallen soldiers.

While games like XCOM made it so that you could simply get soldiers through barracks, Phoenix Point is a little bit different.

In order to recruit soldiers, you must discover training centers among the various havens located in the game.

Havens can be found by moving to and exploring the question marks that make up the globe after area scans are complete.

When you find a haven that has a training center, which are identified by the human symbol next to their location after they are discovered, there will be soldiers available.

To recruit them, you must have the necessary resources – varying amount wise between Food, Tech, and Material – listed above their name. If you have the resources, simply hit recruit soldiers to recruit them and add them to the team.

Once they are on your team, you can customize their look and name pretty easily, making them part of the team seamlessly.

To summarize, this is how to recruit soldiers in Phoenix Point:

That is everything you need to know about how to recruit soldiers on Phoenix Point.

Still looking for more help in the fight for humanity? Be sure to search Twinfinite for all of your Phoenix Point tips, tricks, and guides.