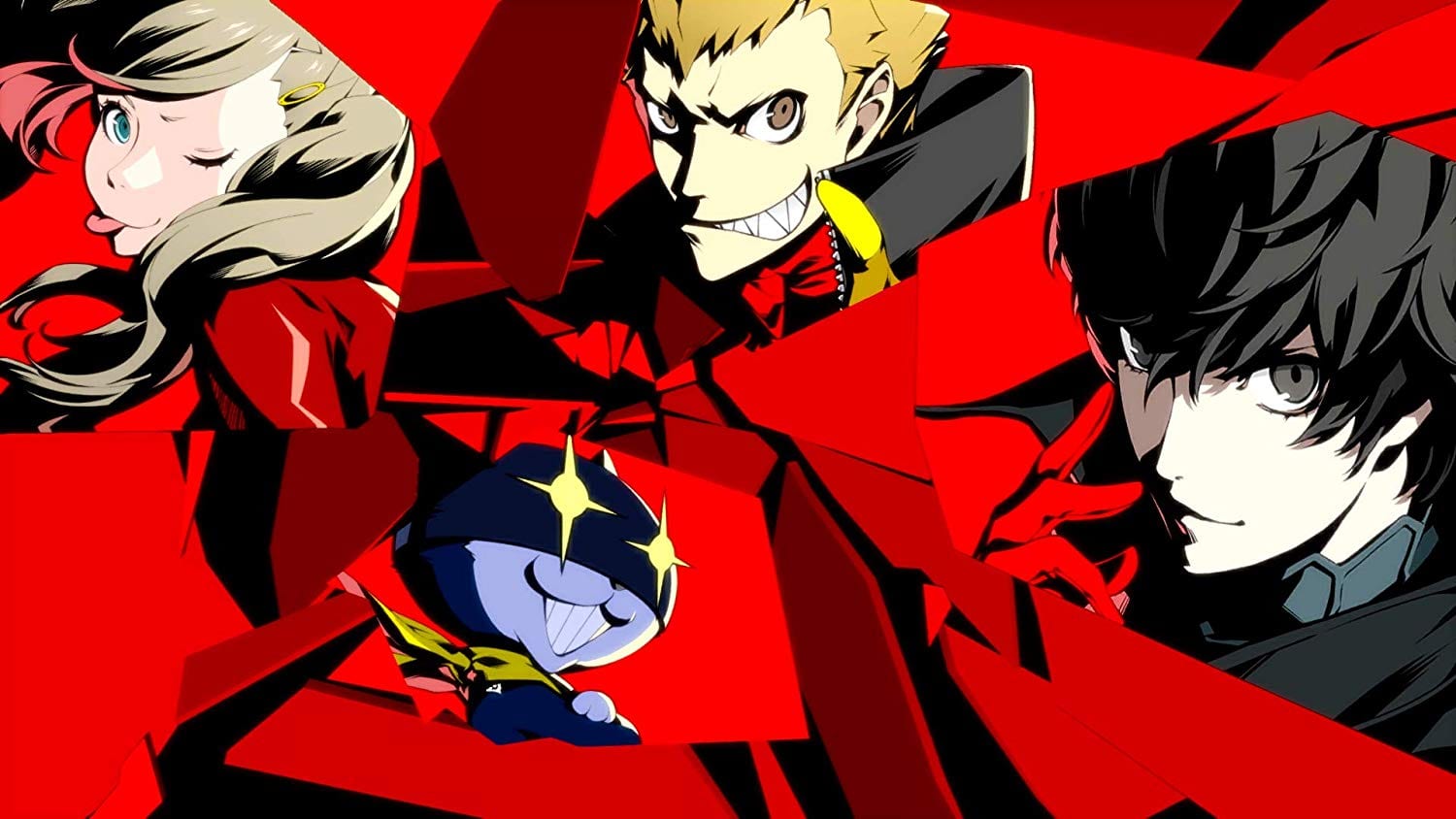 Atlus was due to make the much-anticipated announcement of Persona 5 Royal’s western release date later today, but it looks as though Amazon Canada might have spoiled the party. A listing for the steel book version of the game reveals a launch date of March 31, 2020.

Nothing has yet been officially confirmed by Atlus, but it’s unlikely the company will move its scheduled announcement date forward. We’re expecting that to take place around 1pm EST.

For now, you can check out the official cover art as listed by Amazon below.

In related Persona news, Atlus proudly touted a new sales milestone for both Persona 5 and the franchise as a whole earlier today. The developer’s latest game has now hit 3.2 million units sold worldwide, while the Royal version has already recorded 400,000 in Japan. You can read more about the sales figures here.

In addition to its commercial success, Persona 5 also continues to enjoy a positive critical reception. It was recently nominated for PlayStation Awards 2019’s User’s Choice, and award it has already won before back in 2017.

If you’re hungry for more Persona 5 related content then why not check out the recent screenshots of the upcoming spinoff Scramble?