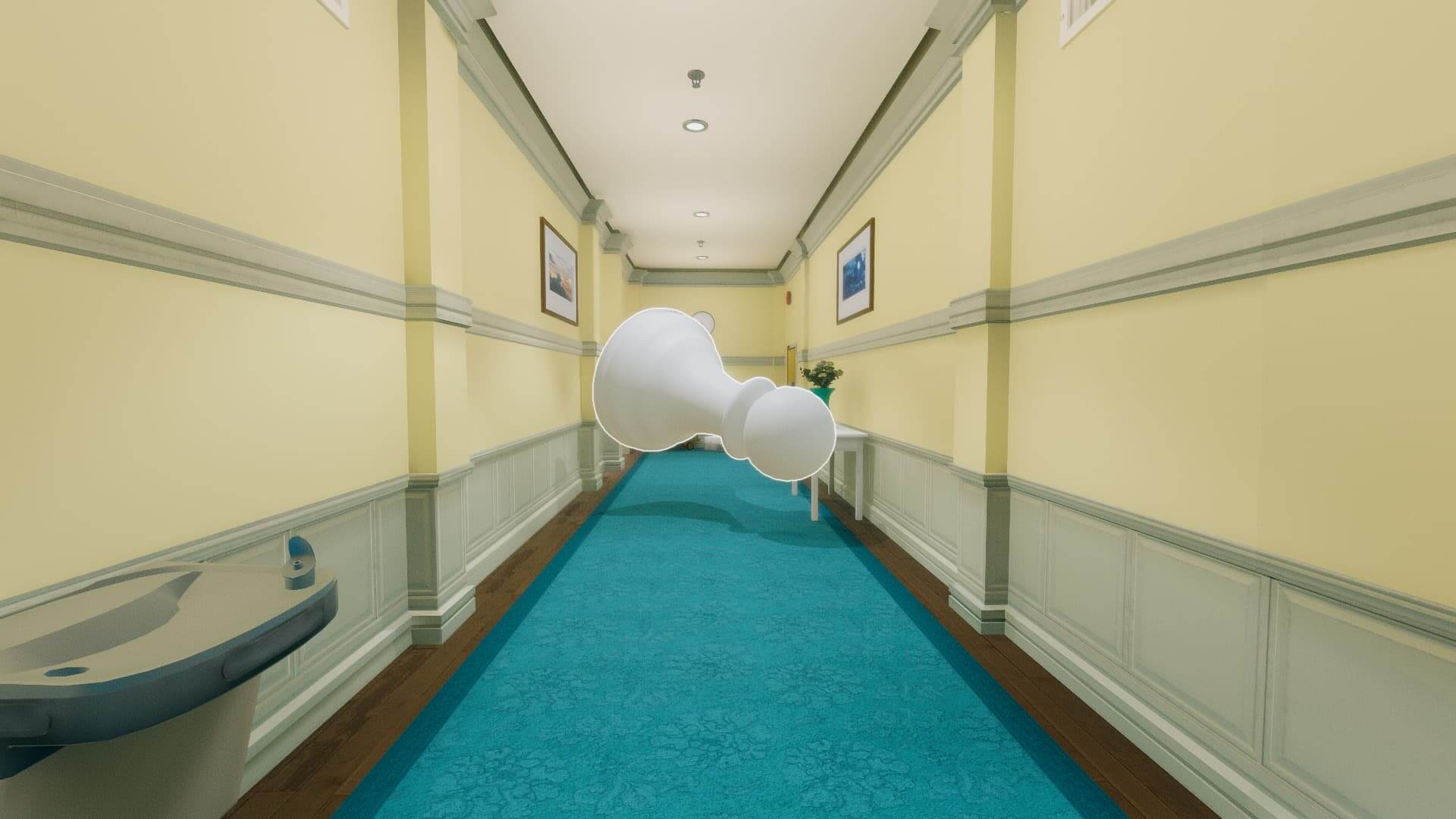 During Sony’s State of Play livestream today, the company announced Superliminal, a perception-based puzzler already out on PC from developer Pillow Castle, coming to PS4 next year.

The trailer didn’t give a whole lot away, but saw the player navigating a bunch of different rooms, solving perception-based puzzles as they went.

Superliminal sees players assume the role of a nameless protagonist who falls asleep with the TV on at 3AM. Suddenly, you’re thrown into an experimental program of Dr. Pierce, whose Somnaculpt dream therapy program’s commercial you’d seen on the TV.

As players progress through, they’ll uncover more of the hidden layers of this creepy, surreal world.

As you solve some of the perception-based puzzles by moving around and changing your viewpoint on a particular image, some of them become actual objects, rather than simple images split across several surfaces. It’s kind of hard to explain. The trailer does a much better job.

It’s also just really kinda weird. You can check out the trailer below.

Superliminal released on PC earlier this year, and is coming to PS4 sometime next year. No set release date has been confirmed just yet.

Keep checking back with Twinfinite as we cover more of Sony’s PlayStation State of Play livestream.