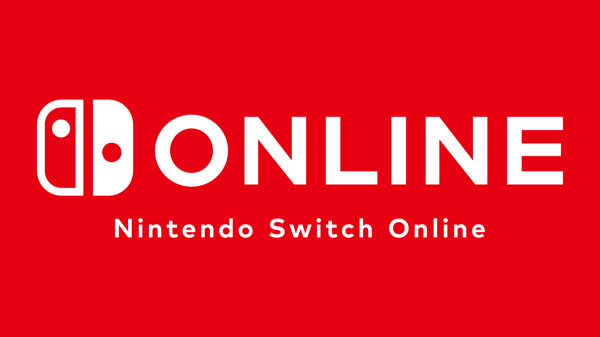 Nintendo of America has announced that six more classic games will be arriving on the Nintendo Switch Online service next week.

The four SNES games that will be added to the online library are as follows:

Star Fox 2 is the only game out of these that did not debut on the original SNES; instead, it was first released on the SNES Classic Edition.

In addition, the NES online library will be receiving two more games:

This announcement comes three months after SNES games were originally added to the online service back in September.

Nintendo had clarified that they would no longer be adding classic games to the catalog on a regular monthly schedule, although new games would continue to be added in the future. There is no indication when the next batch will be added after this.

These six classic SNES and NES games will be made available exclusively to Nintendo Switch Online subscribers on Dec. 12.

You can watch the trailer for each of these games below.