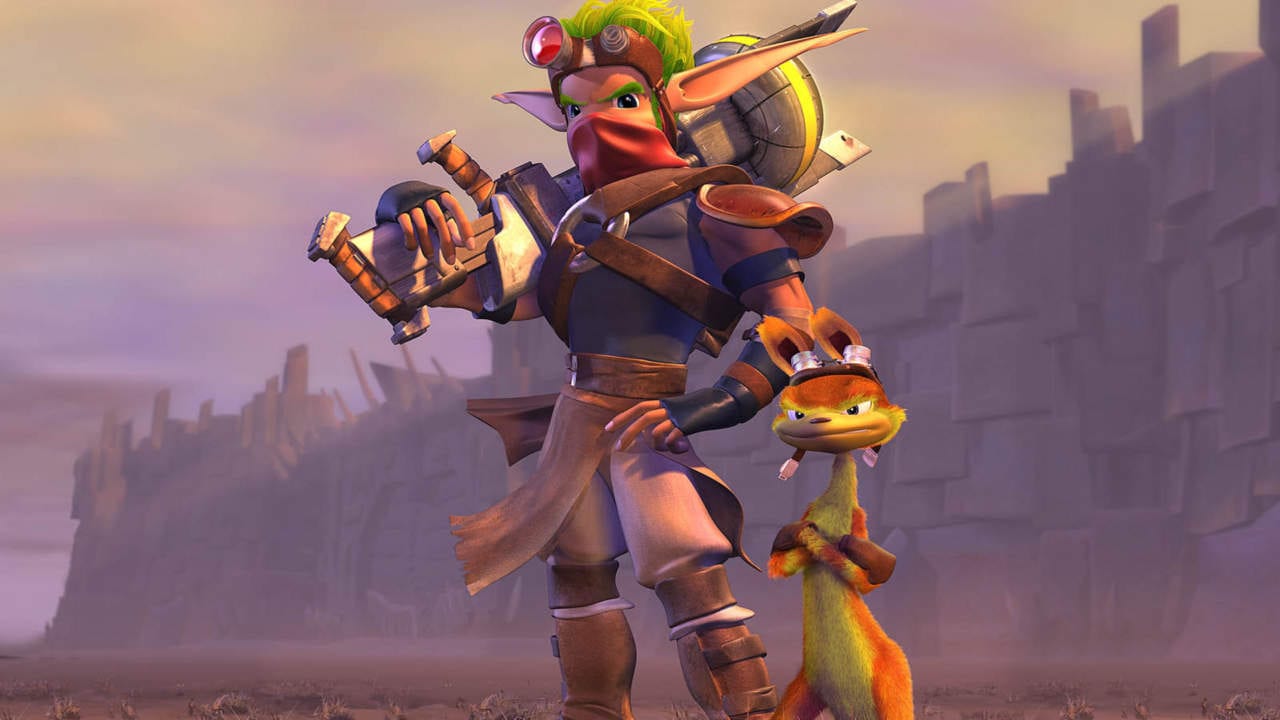 ‘Tis the season of giving, and Naughty Dog has revealed that they’ll be giving the profits from a recent run of special editions of their games toward a good cause.

In a post to the PlayStation Blog made on Dec. 11, Naughty Dog president Evan Wells revealed that the company would be donating all of the profits from the Limited Run sales of its remastered Jak and Daxter games to charity. This includes every game in the series, from Jak and Daxter to Jak X: Combat Racing.

“Over the last year, we’ve been thrilled to team up with Limited Run Games to preserve the original classics as physical releases for the PlayStation 4. The response from Jak fans has been incredible with Collector’s Editions selling out within hours and the Standard Editions within the first week,” Wells wrote.

“However, we wanted to use this opportunity to not only celebrate the Jak franchise, but to support causes we believe in.”

The profits would be donated to a number of different charities, including K9 for Warriors, Child’s Play, Surfrider Foundation, LGBT Center of Los Angeles, Able Gamers and DAGERS.

It’s sure to be a sizable donation overall too. Since going on sale earlier this year, every Limited Run version of every Jak and Daxter game has sold all of its copies save for the standard editions of Jak X: Combat Racing. This includes the Collector’s Editions of each game, which sold for as much as $200 a pop.

Wells made note of this in Naughty Dog’s announcement as well, reiterating the company’s appreciation of its fans and Limited Run for helping them make such a gesture toward causes they believe in.

“This wouldn’t be possible without you — our amazing fans — or our partners at Sony Interactive Entertainment and Limited Run Games, who have championed and supported this vision from the beginning,” he wrote. “Thank you!”