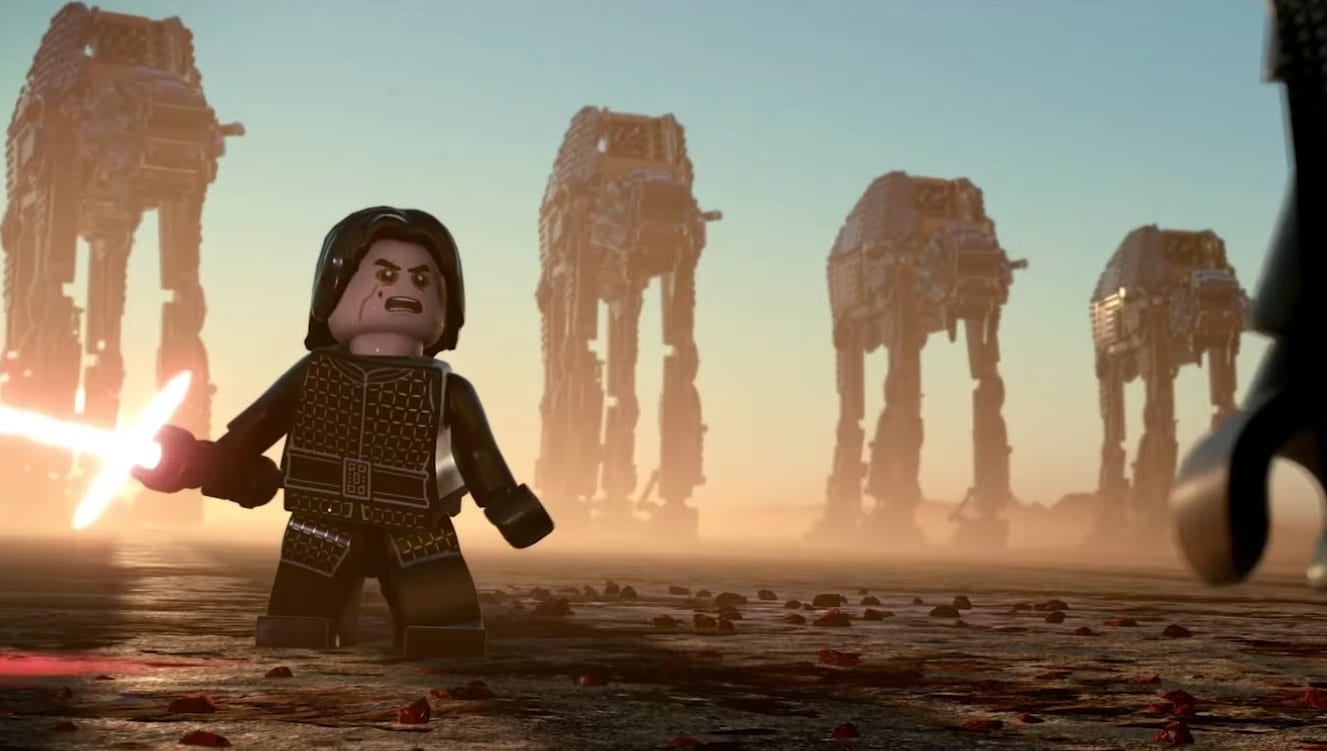 Traveller’s Tales, the developers who work on the Lego video games, have released a new trailer for Lego Star Wars: The Skywalker Saga that coincides with the premiere of the latest Star Wars film, The Rise of Skywalker.

The upcoming title from TT and WB will feature all nine of the films in the Skywalker Saga “reimagined with iconic and irreverent LEGO gameplay and humor.”

You can check out the new sizzle reel down below but be warned because it shows several key moments from The Rise of Skywalker. If you have yet to see the new movie, I would recommend staying far away:

Lego Star Wars: The Skywalker Saga was confirmed to be in development during the Star Wars Celebration event that took place in Chicago earlier this year but it was formally unveiled with a trailer during Microsoft’s E3 press conference this past summer.

The last Lego Star Wars game to be released was Lego Star Wars: The Force Awakens back in 2016, which recaps the events from the film but with a comedic Lego twist.

The Skywalker Saga is due for release sometime in 2020 for Nintendo Switch, PS4, Xbox One, and PC.

For more on Star Wars, check out how you can get a Baby Yoda plushie and read this feature on video game characters that are just as cute as the little green alien.