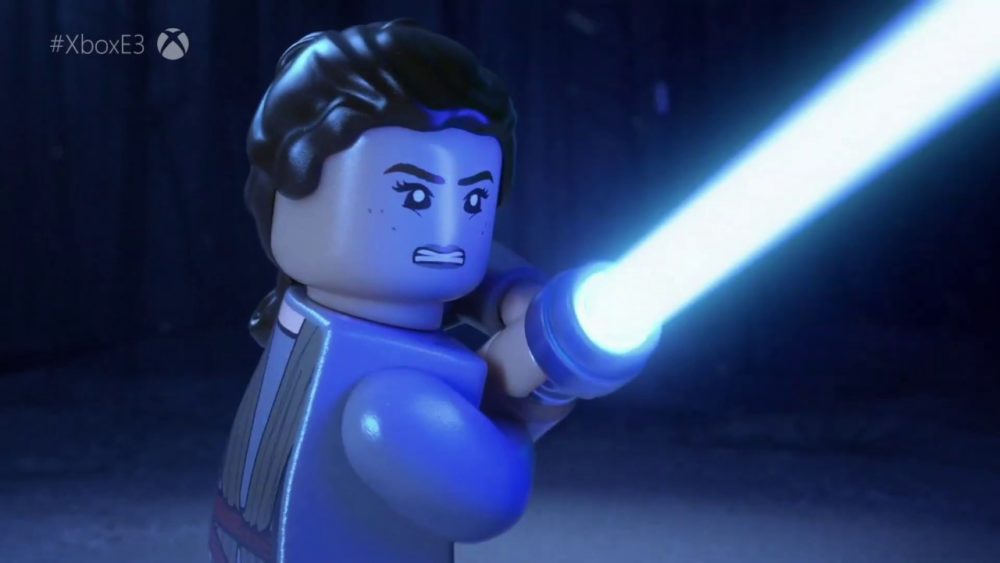 A new LEGO game is on the way and set to launch next year. LEGO Star Wars: The Skywalker Saga was announced with a story trailer at Microsoft’s Xbox E3 2019 conference, which details a narrative that will mashup all nine Star Wars films in a single game.

The announcement wasn’t totally unexpected. Back in April, we’d heard whispers of a new Lego Star Wars game in development, when it was said that the upcoming game would potentially feature several different stories molded into one. As it turns out, it’s even more ambitious.

The conference trailer showcased a recreation of Rey and Kyloren’s epic lightsaber duel, one of A Force Awakens’ most memorable scenes. But that’ll just be one of many iconic moments we’ll be experiencing during The Skywalker Saga, as the game takes the best moments from the franchise and peppers throughout the adventure –all with a distinctly LEGO twist, of course.

It’s sure to be one massive dose of nostalgia, suitable for the whole family to enjoy together. There’s no firm release date yet, but a 2020 window was disclosed.

The last Star Wars LEGO game to release was a LEGO Star Wars: The Force Awakens back in 2016.