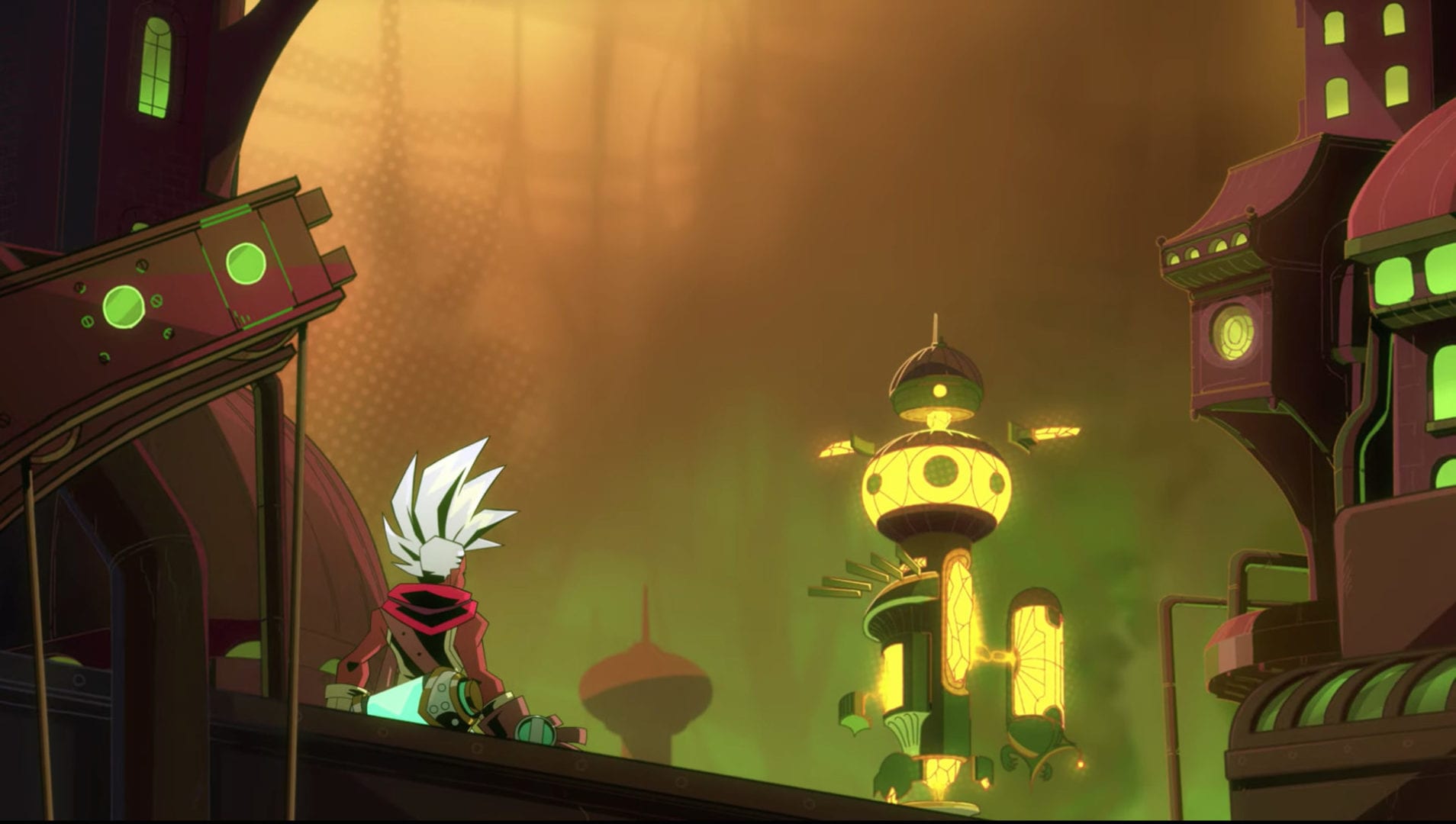 Riot Games is known by most as the developer of one of the most popular MOBAs of the last decade, League of Legends. The company’s publishing team, Riot Forge, just revealed two new titles named Ruined King and CONV/RGENCE at The Game Awards.

Riot gave us our first look at “Project A” back in October during a 10-year anniversary celebration. Tonight, two new “League of Legends stories” are in the spotlight.

Just before the show, Riot Forge told fans to look out for this announcement. The publisher didn’t disappoint. Ruined King and CONV/RGENCE were introduced with short trailers that gave viewers early, cinematic sneak peeks.

Ruined King is a story-driven turn-based RPG that takes place after Burning Tides. It’s being developed by Airship Syndicate, and it’ll have players exploring the Shadow Isles and Bilgewater as LoL champions.

If you missed the trailer during the stream, you can check it out below:

Taking things in a very different direction from Ruined King genre-wise, CONV/RGENCE is a single player action platformer developed by Double Stallion. Players will be given the ability to control time as they traverse the world of Zaun as Ekko.

CONV/RGENCE was given the same treatment as Ruined King, but with a more lighthearted visual style for its trailer. You can watch it below:

Both Ruined King and CONV/RGENCE are currently in development for console and PC. You can look forward to hearing and seeing more about the games as development progresses.