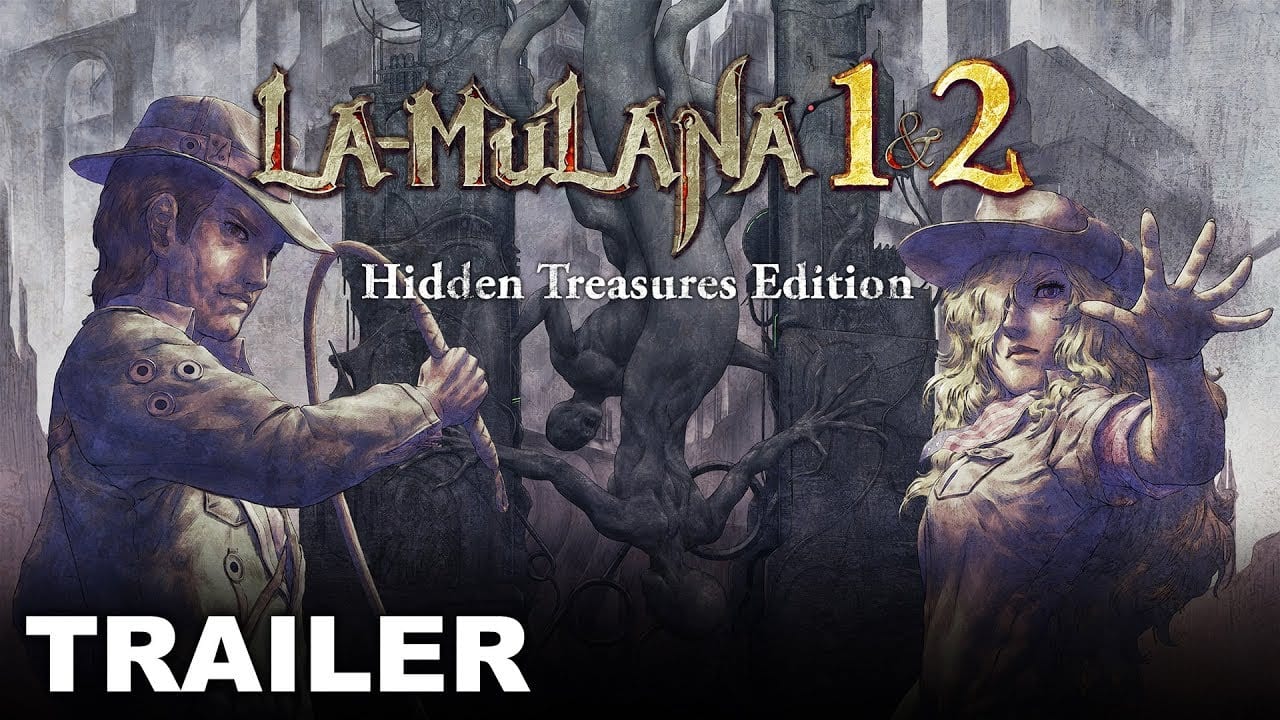 NIS America has today confirmed the release date of its upcoming La-Mulana 1 & 2 Remastered bundle. Both will launch onMarch 17 in North America, March 20 in Europe, and March 27 in Oceania for PS4, Nintendo Switch, and Xbox One.

The news comes by way of a press release and accompanying trailer, which showcases classic platforming gameplay revamped with sharper visuals.

For the uninitiated, La-Mulana 1 & 2 are platforming adventure games first released nearly twenty years ago. They were subsequently remade for Nintendo Wii, Vita, and PC.

The upcoming ports mean fans will be able to guide its whip-wielding protagonist Lemeza through her epic quest once again on current-gen hardware.

You can check out today’s new trailer below, which shows off the Hidden Treasures Edition of the game.

If you’re ready to pull the trigger, pre-orders are already up; there’s also a La-Mulana Hidden Treasures edition that includes physical editions of both titles with unique additions, such as a hardcover art book, jigsaw puzzle, and full soundtrack (original and arranged).

You can check out an image below if you’re unable to view the trailer.

Today’s news follows on from an announcement earlier this year that first revealed the upcoming ports were in development.