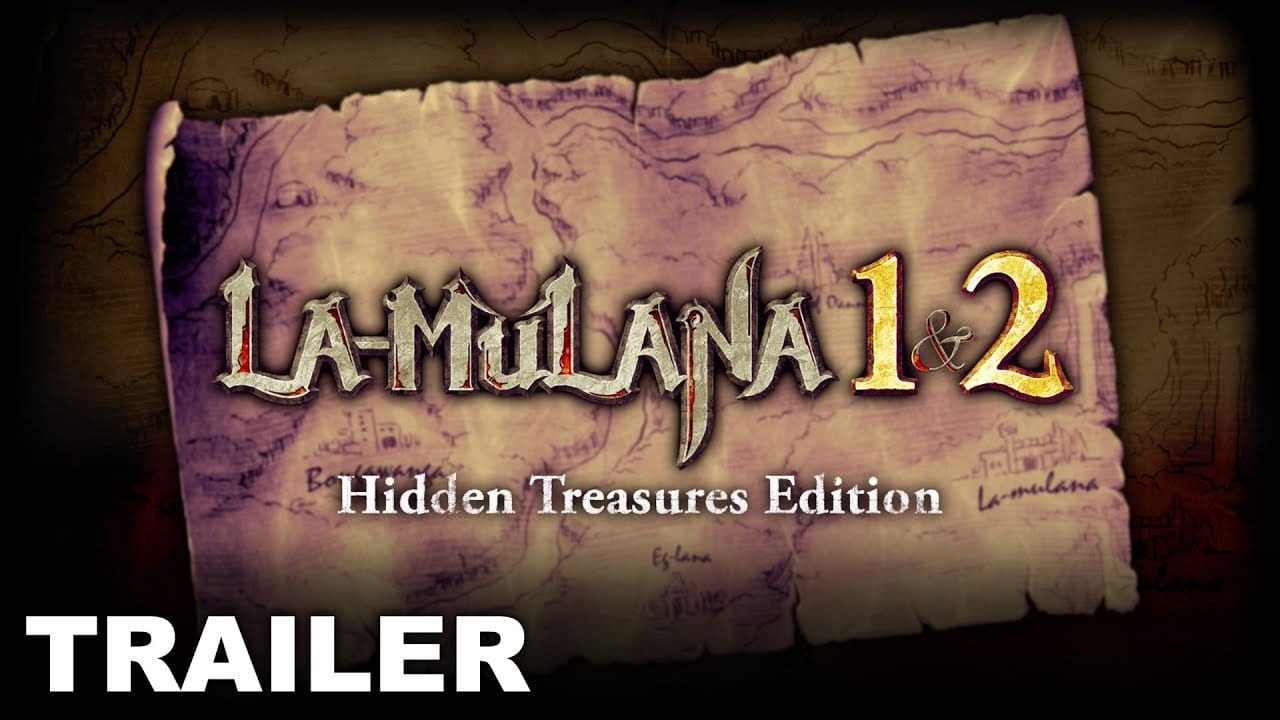 NIS America has today announced that classic side-scrolling adventure games La-Mulana 1 & 2 are making their modern console debut next year. They’ll be available on PS4, Xbox One, and PC sometime in early 2020.

The platform adventure games were first released in the mid-2000s in Japan and were later remade for Nintendo Wii, Vita, and PC.

Now we’ll be able to steer the whip-wielding protagonist Lemeza across through ancient tombs filled with nefarious traps, deadly guardians, and head-scratching puzzles with modern ports of the original and its sequel.

NIS America will be detailing more about the upcoming La-Mulana ports during a PAX West panel tomorrow at 4 PM PST in Hydra Theatre with the game designer, Takumi Naramura! Those not attending the show can watch the livestream here.

If you’re ready to pull the trigger, pre-orders are already up; there’s also a La-Mulana Hidden Treasures edition that includes physical editions of both titles with unique additions, such as a hardcover art book, jigsaw puzzle, and full soundtrack (original and arranged).

Check out the announcement trailer below: