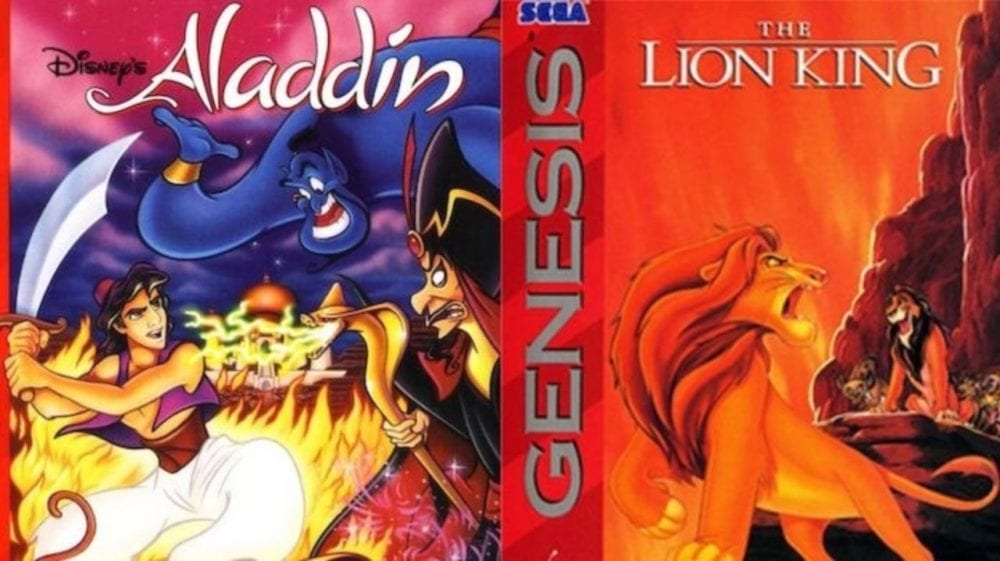 Publisher Nighthawk Interactive is bringing the classic 16-bit Disney licensed Lion King and Aladdin games back as HD remasters this fall. The games will come with new features and enhancements, and they’re launching on PS4, Xbox One, PC, and Switch on Oct. 29.

Called Disney Classic Games: Aladdin and The Lion King, the pack contains Sega Genesis and Game Boy releases of both games, as well as the Super Nintendo version of The Lion King.

While they aren’t full remakes, they’re being modernized with new options like instant save states, a “Rewind” button to jump back up to 15 seconds, level select, invulnerability, and infinite lives.

There’s a new “Interactive Game Viewer,” too, which enables players to view full game playthroughs, with the ability to skip forward, jump in, and start playing at any point.

A press release sent to Twinfinite breaks down the game’s features:

● A Helping Hand – Players who want to experience the Disney magic in true “Hakuna Matata” fashion can use the Interactive Game Viewer, Rewind feature and cheat codes to aid gameplay progression.

● Curated, Explorable Museum – A treasure trove of behind-the-scenes development assets including interviews, an art gallery and a music player shares the rich history behind the Aladdin and The Lion King 16-bit games.

If you’re a Disney fan in the market for a Switch then these Disney-themed ones might go along very nicely with your Lion King and Aladdin HD Remasters.