Koei Tecmo announced via press release an organizational change related to the branding of its Technical Support Department.

According to the announcement, the department will change the name to “Future Tech Base.”

While the former name of the department may trick you into believing that it’s tasked with providing users with technical support, that’s not the case.

The now-renamed Future Tech Base is responsible for research and development focusing on proprietary game engines, artificial intelligence, CG software technology, and more.

Koei Tecmo considers the technology provided by the division which enables the efficient development of high-quality games in a relatively short timeframe to be of support to the company’s potential and profitability, and one of its strong points.

As Koei Tecmo Games intends to strive for further growth through the creation and deployment of global IP, this name change to Future Tech Base symbolizes the department leading the company’s growth into the future, and its mission as a base for research and development of fundamental future tech.

The announcement pledges to evolve expressiveness (basically visuals) and the interactivity of content to provide new game experiences and excitement to customers around the world.

Future Tech Base will also be expanded as a brand showing Koei Tecmo‘s technical capabilities, developing its global collaboration strategy, and increasing the value of the group as a whole.

Below you can see the new logo of Future Tech Base. 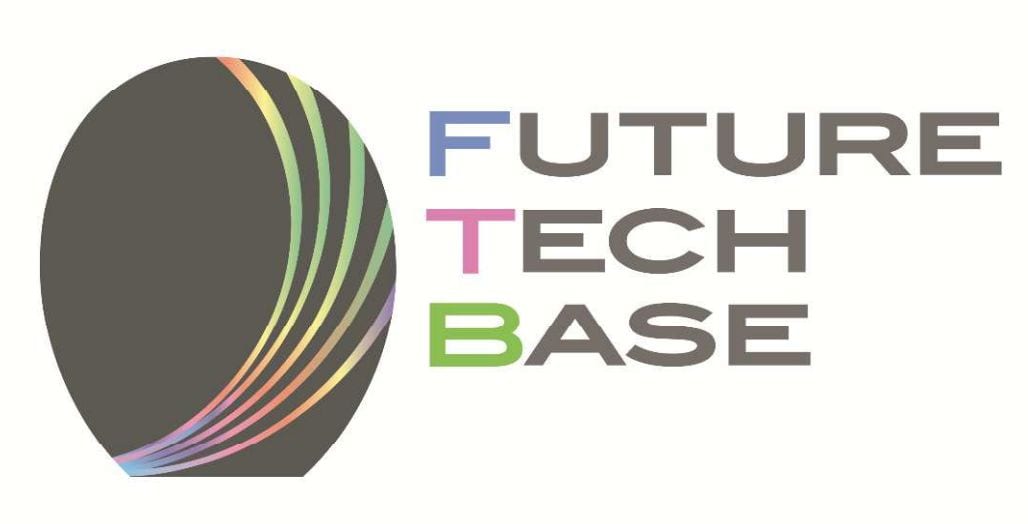