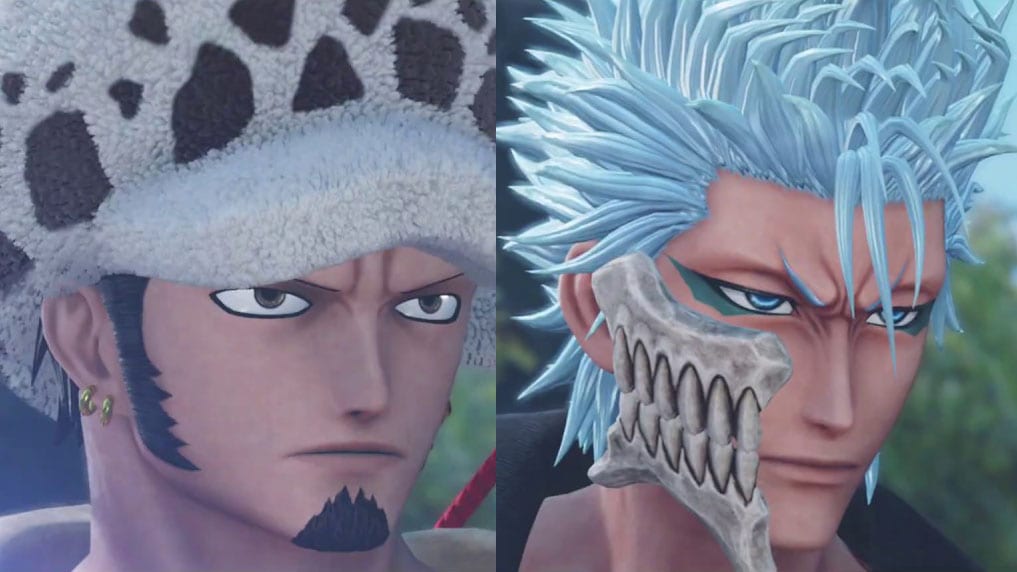 This time around the spotlight is on Grimmjow Jaegerjaquez from Bleach and Trafalgar Law from One Piece, showing off their flashy moves in the new video.

You can check them out below before they’re released tomorrow for those who have the character pass and on December 17 for everyone else.

If you’re unfamiliar with the two characters, here’s an official description from Bandai Namco to get you acquainted with them.

If you’d like to see more, you can enjoy the previous trailer showcasing Hitsugaya Toshiro and Madara Uchiha.

If you want to read more about Jump Force, you can check out our review. The game is currently available for PS4, Xbox One, and PC.