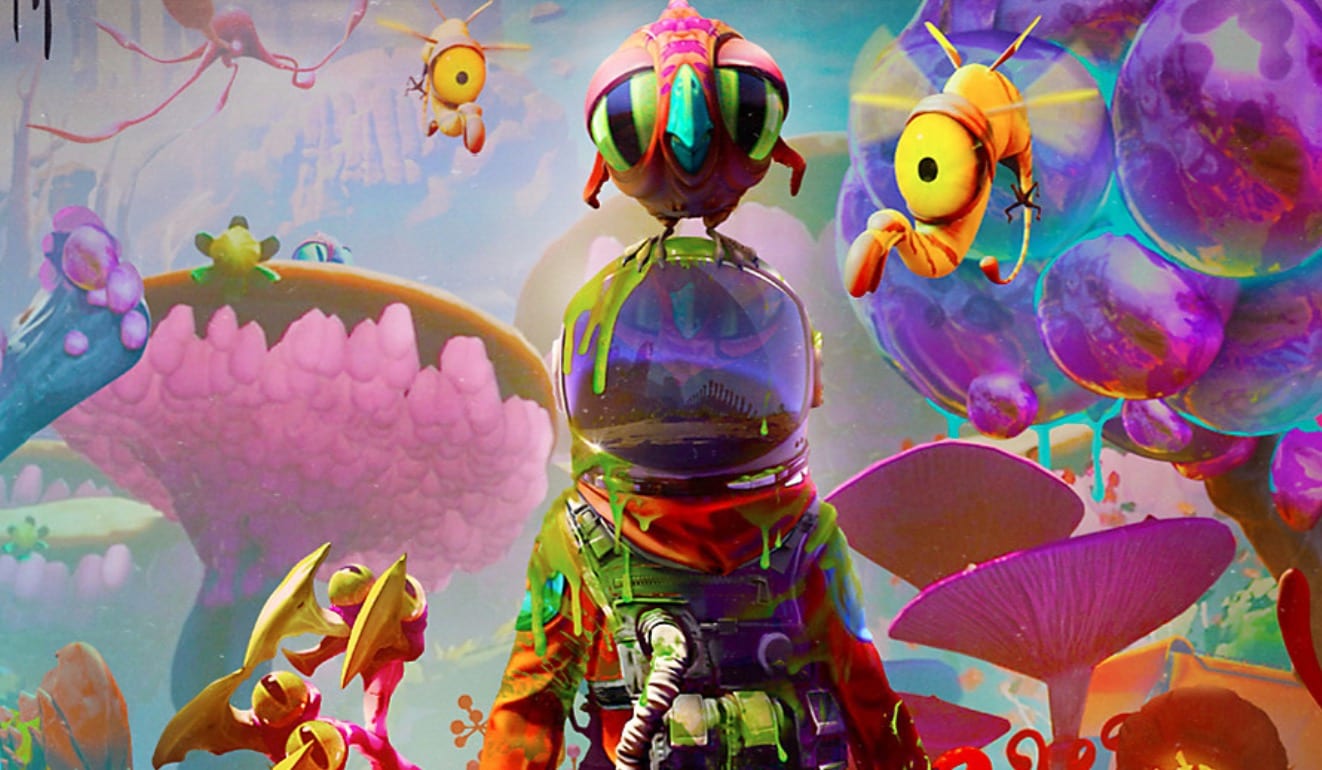 Today, Google announced that Typhoon Studios will be joining Stadia Games and Entertainment. Typhoon Studios is a fairly new studio that was founded by Alex Hutchinson, a director on Far Cry 4. The other team members consist of past employees of Ubisoft, EA, and WB Games Montreal.

The news was revealed via a blog post written by Jade Raymond over the Google Blog which you can read in its entirety down below:

Working with some of the best game creators in the world, we’ve learned that a successful studio comes down to great people who have a vision to execute on the best ideas. We’re always looking for people who share our passion and vision for the future of gaming, which is why I’m so excited that Typhoon Studios, the independent developers behind the upcoming Journey to the Savage Planet, is joining Stadia Games and Entertainment.

Under the leadership of its co-founders, Reid Schneider & Alex Hutchinson, Typhoon Studios has built an incredible team of industry veterans who are committed to the player experience. The Typhoon team will be joining our first Stadia Games and Entertainment studio that is based in Montreal and led by Sébastien Puel.

Typhoon Studios will continue to work on the launch of Journey to the Savage Planet for multiple platforms on January 28, 2020. Meanwhile, our priority will be on integrating the team from Typhoon Studios into Stadia Games and Entertainment. We’re thrilled to welcome this incredibly talented team to the Google family!

Typhoon Studios’ first-ever title, Journey to the Savage Planet, will be released for Xbox One, PS4, and PC on Jan. 28 but because of this news, it’s more than likely that the colorful first-person adventure game will be headed to Stadia shortly after.