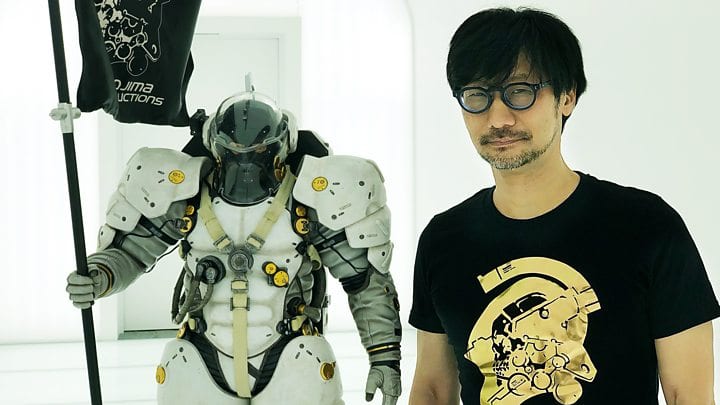 They say creative never rest for too long, and apparently Hideo Kojima doesn’t seem to be about to take any long break after the completion of Death Stranding.

Today the prolific developer took to Twitter to mention that he scrapped his plans to go see Last Christmas and decided to stay in the office and work on the concept for his next project instead.

Interestingly, Kojima-san also shared some early presentation materials for Death Stranding that he found in his computer while working on the new concept.

At the moment, there is no clear indication about what we can expect next from Kojima-san. There have been rumors, but those may very well be false leads based on the excessively liberal interpretation of vague tweets.

It’s probably better to just wait and see, and be pleasantly surprised when Kojima-san and his team at Kojima Productions decide that the time is appropriate for an actual reveal.

If you want to know more about their latest work Death Stranding, you can enjoy our review.