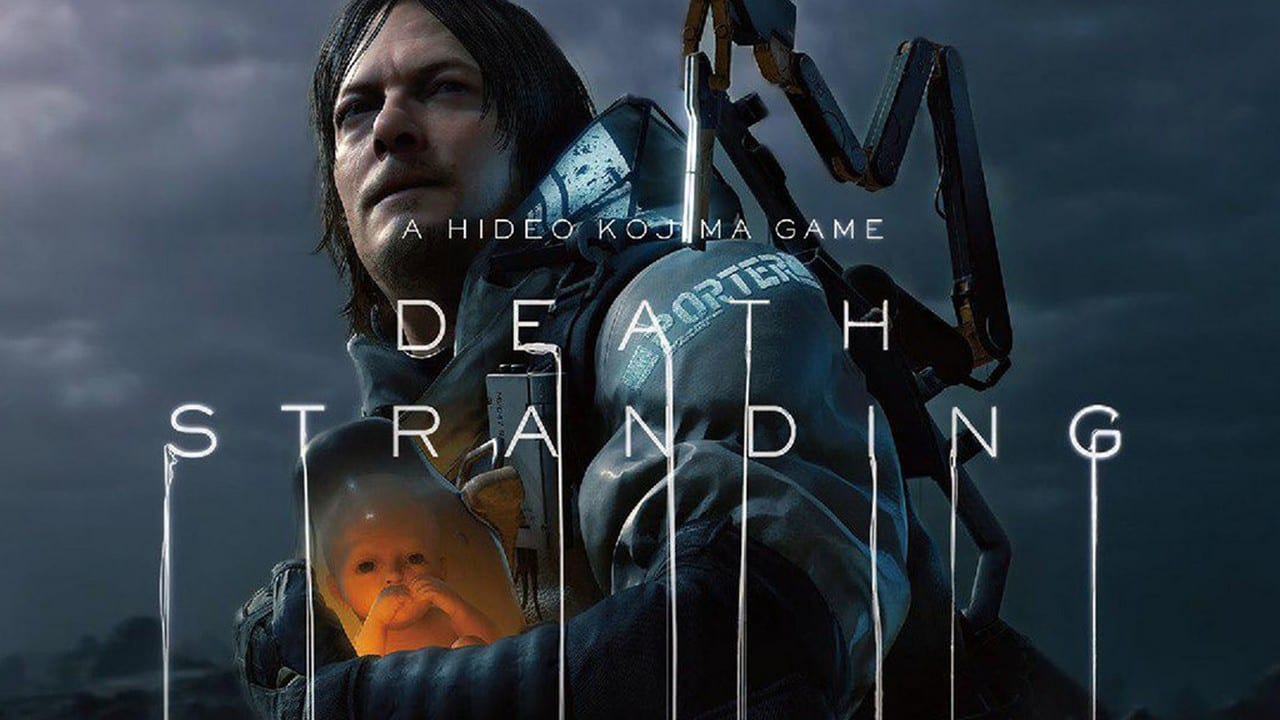 The video features Kojima-san himself as he explains his creative process for Death Stranding, going all the way back to his first inspiration.

We hear that his original inspiration for some of the game’s concepts dates all the way to a visit to a museum with his son about ten tears ago.

Recently, Kojima Productions announced that a patch is coming this month including the ability to delete vehicles, better visibility for the Odradek, and the ability to customize the font size.

Of course, you should also watch the launch trailer, which is as beautiful as it is cryptic, alongside another released recently, and another video about the foundation of Kojima Productions.