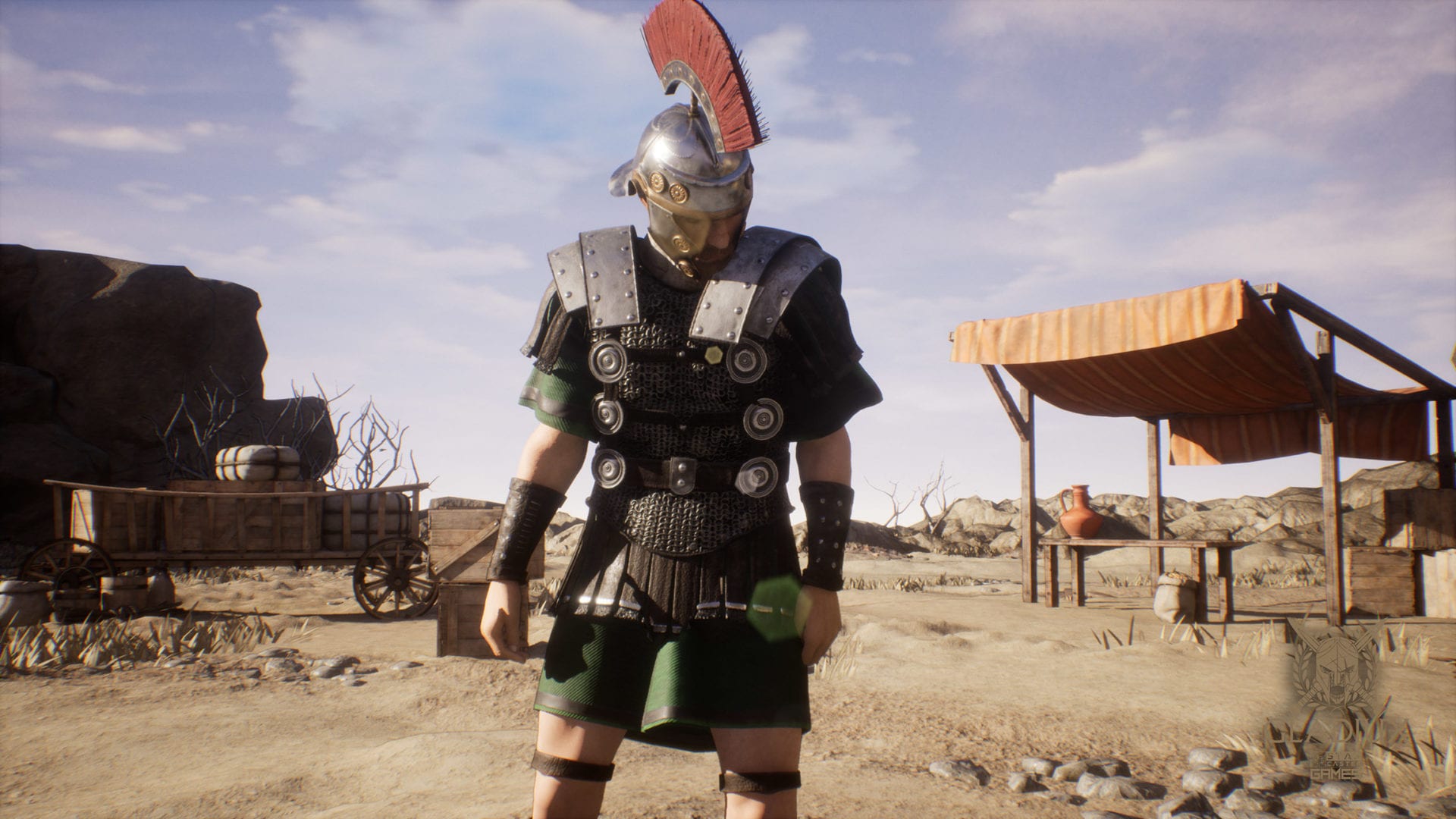 A few days ago Acquire revealed GladiuX, a game created in collaboration with Starcaster Games. Now Starcaster has come out of the shadows.

First of all, the official website of the developer announces that the game is coming in 2020 “for PC and consoles.” We heard on Wednesday that Acquire president Takuma Endo would like one of those consoles to be PS5, but we don’t yet know which others will be targeted.

Secondly, Starcaster also opened a teaser website for the game itself. It included no specific information, but it comes with the first direct-feed screenshots. Interestingly, some of the file names suggest that RTX technology could be supported.

If you’re unfamiliar with Starcaster Games, the developer has offices in Baltimore, Maryland, China, and Japan.

They’ve worked on So Many Me and A.R.E.S. Extinction Agenda EX, but apparently they have also been at work for 28 years “creating worlds” for other studios. Not much more is known at the moment, but it appears that they’re ready to earn their own spotlight.

We know very little about GladiuX bsides the fact that it’s a spiritual successor of Acquire’s Gladiator Begins.

It’s set in ancient Rome during the rule of the 16th emperor Marcus Aurelius. The player takes on the role of a gladiator to refine their battle skills and win their freedom.

We also know that it’s being developed in Unreal Engine.