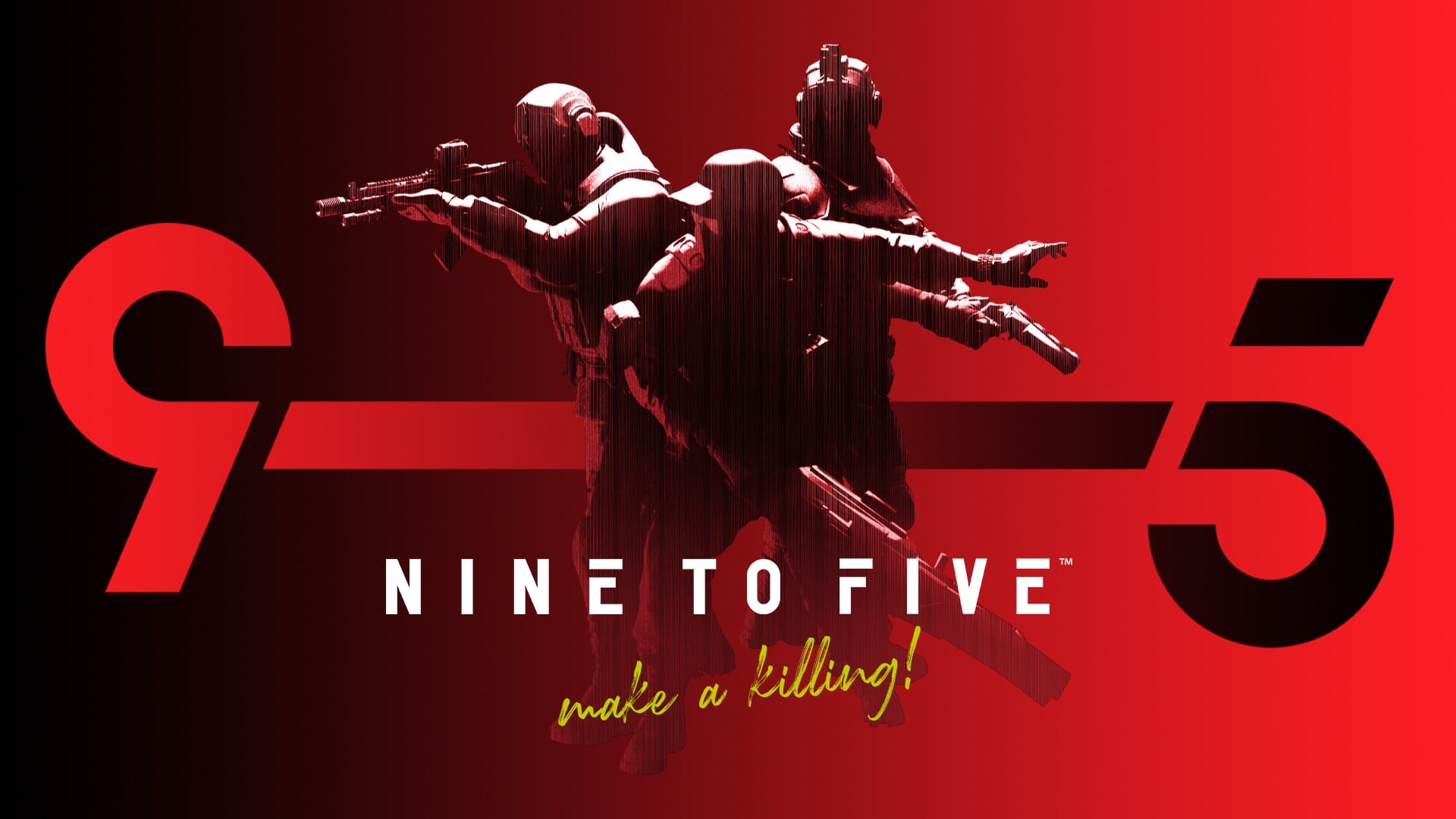 Redhill Game’s debut game, a first-person tactical shooter called Nine To Five, was announced with a teaser trailer at The Game Awards.

In Nine To Five, corporations rule all, and being a mercenary is a normal occupation. The game places more emphasis on teamwork and outsmarting your opponent rather than using brute force.

Three teams of three players each compete in three quick rounds of matches in which the results of one determines the start of the next. Players must work together to adapt to the changing conditions to reach each round’s objectives.

Although Redhill Games is a new studio, its developers have worked on games like Max Payne and Quantum Break in the past.

You can sign up for the Alpha test, which will begin in 2020, on their website. Watch the game’s full trailer below.

For more news about Nine To Five and about announcements from The Game Awards, keep checking back here at Twinfinite.