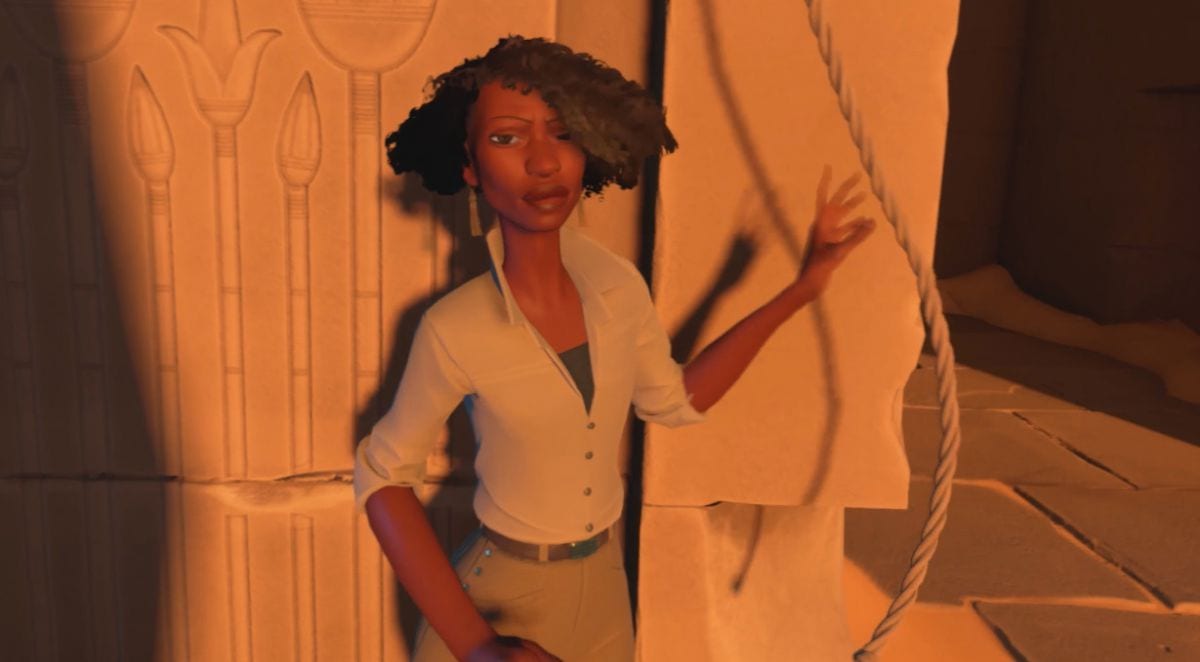 In a recent article from Polygon, it has been announced that the team behind the hit game Firewatch, called Campo Santo, has put their upcoming game, In the Valley of Gods, on hold. Members of Campo studio have apparently been working on the newly announced Half-Life Alyx, as the studio was bought by Valve back in 2018. Valve is known for making massively popular games like Dota, Team Fortress, Half-Life, Left 4 Dead, and running the Steam Store.

Fans of the Firewatch developers were worried when the news broke that they were bought by Valve since over the past few years, it’s become a meme that Valve is a developer that doesn’t really make games anymore. This has obviously changed due to Half-Life Alyx being announced and the most recent announcement of Campo Santo developers working on this new VR game.

Campo Santo co-founder Jake Rodkin has confirmed that the studio has in fact put their game, In the Valley of Gods, on hold. A future release date has not been determined but he assured everyone that when there was enough time to return and work on the title, that there would be an update. Jake Rodkin’s full statement to Poylygon is here:

“To fans looking forward to In the Valley of Gods, it’s probably clear that the optimistic “2019” at the end of the announcement trailer isn’t going to be accurate. In the end, Valve Time makes fools of us all. But yes, developers from the former Campo Santo team have joined other projects at Valve, including Half-Life: Alyx. As you can imagine, our experience in the first-person adventure genre is pretty relevant.

You hear a lot about how at Valve you can work on what you want. It turns out that’s true, and there’s a lot of work available. As we integrated ourselves into Valve it became clear there was a lot of valuable work to be done on Half-Life: Alyx. Some of us starting lending a hand, and have since become full-time on the project as it approaches launch. Similarly, some ex-Campos are working on Dota Underlords, some are on Steam, and so on.

So to answer your question as of today, In the Valley of Gods development is on hold—but it certainly feels like a project people can and may return to. And when that happens, we’ll find an exciting way to let fans know.”

The Campo Santo team is extremely talented and we look forward to seeing their work when Half-Life Alyx releases in March of 2020. Until then, you can play Firewatch on PC, Xbox, Switch, and PS4.