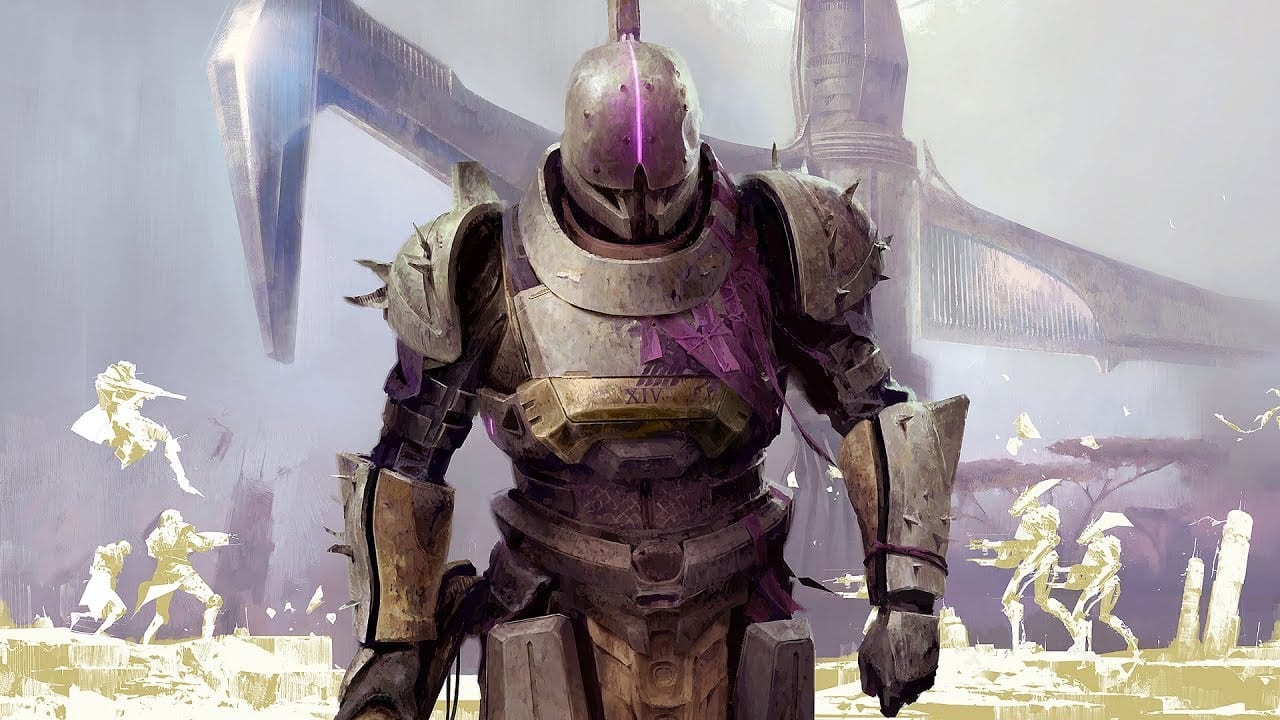 Bungie has revealed the next chapter in Destiny 2: Shadowkeep’s on-going saga. The Season of Dawn sees Osiris task players with stopping a council of Cabal Psion Flayers from manipulating time and undoing victory against the Red Legion.

In addition to new story beats, the Season of Dawn will feature a new gameplay mode called the Master The Sundial Prototype – a new 6-player matchmade experience. Players will be able to claim an arsenal of new weapons and armor, and resurrect one of the City’s greatest symbols of hope.

New rewards in the form of various weapons and gear are also unlcoked for those that jump into the Season of Dawn pass. This includes the Exotic Scout Rifle, Symmetry, and Exclusive Seasonal Armor Sets.

You can check out some images of the gear below. 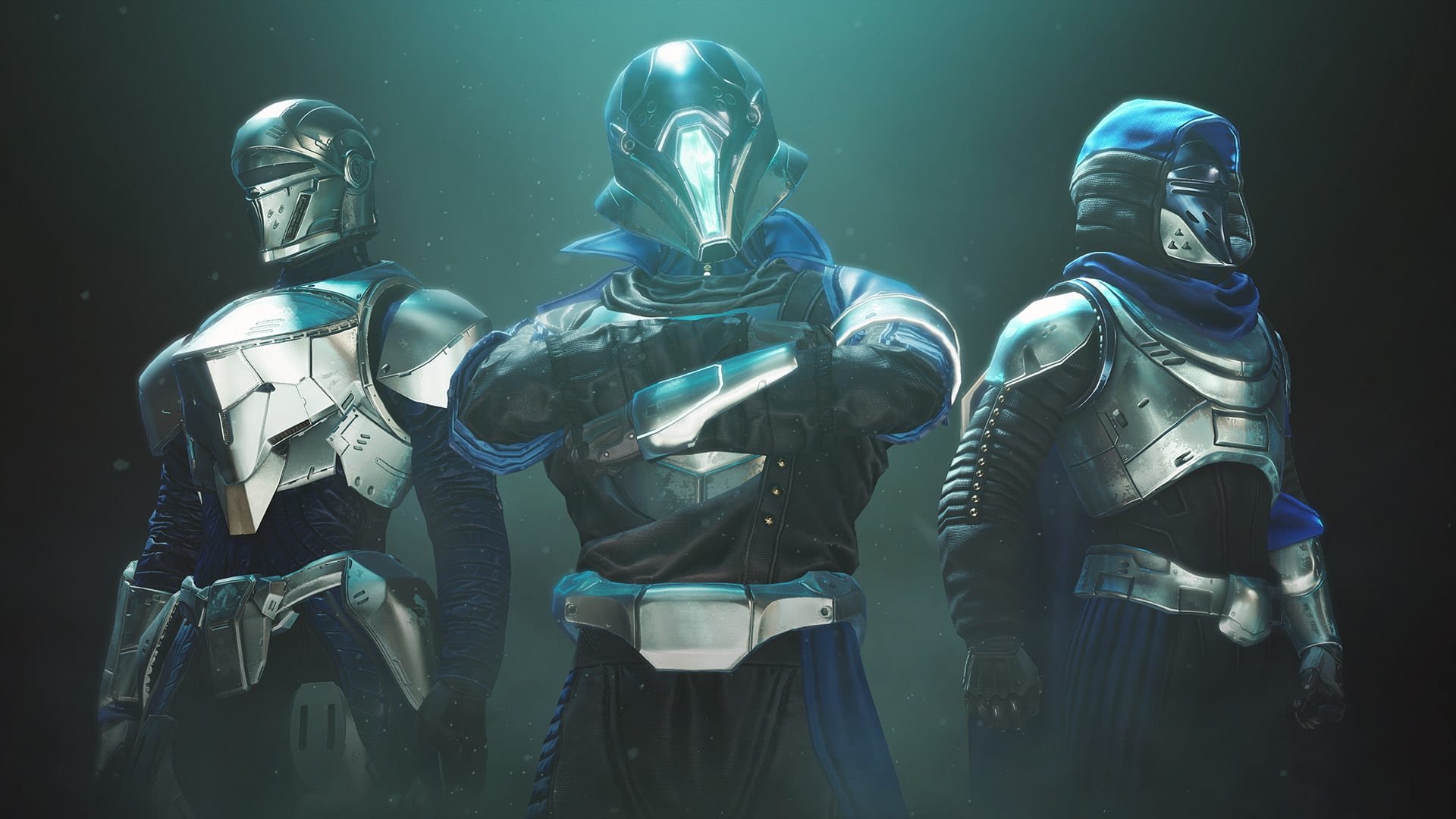 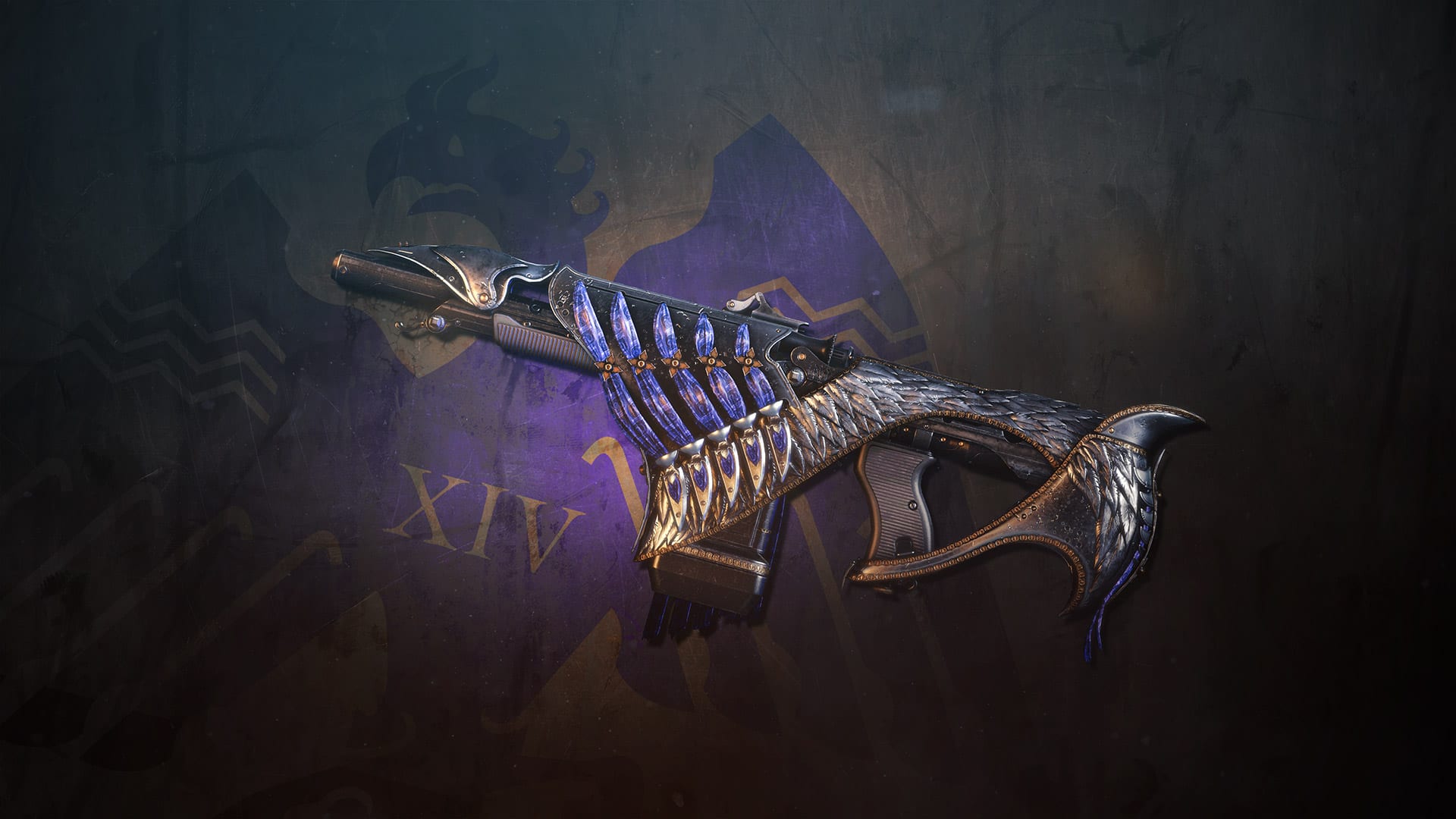 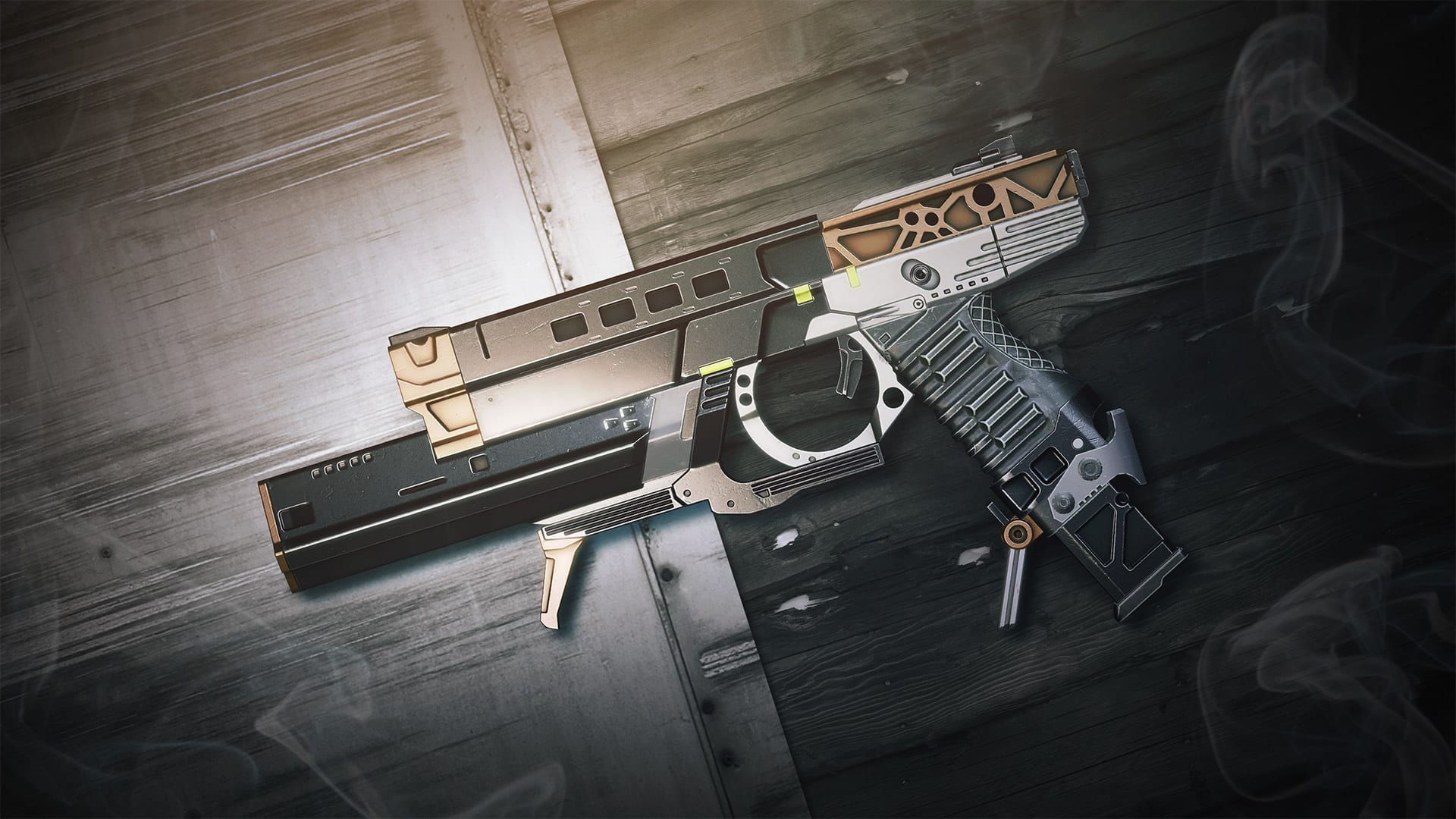 Here’s a comparison breakdown of what to expect for season pass owners and what’s available free to all Destiny 2 players:

Free for all Destiny 2 players

You can check out the Season of Dawn launch trailer below.

The Season of Dawn is expected to last for three months. You can purchase the season pass here.

Season of Dawn follows on from Season of the Undying, which concluded with its grand finale last month. You can read our impressions here.