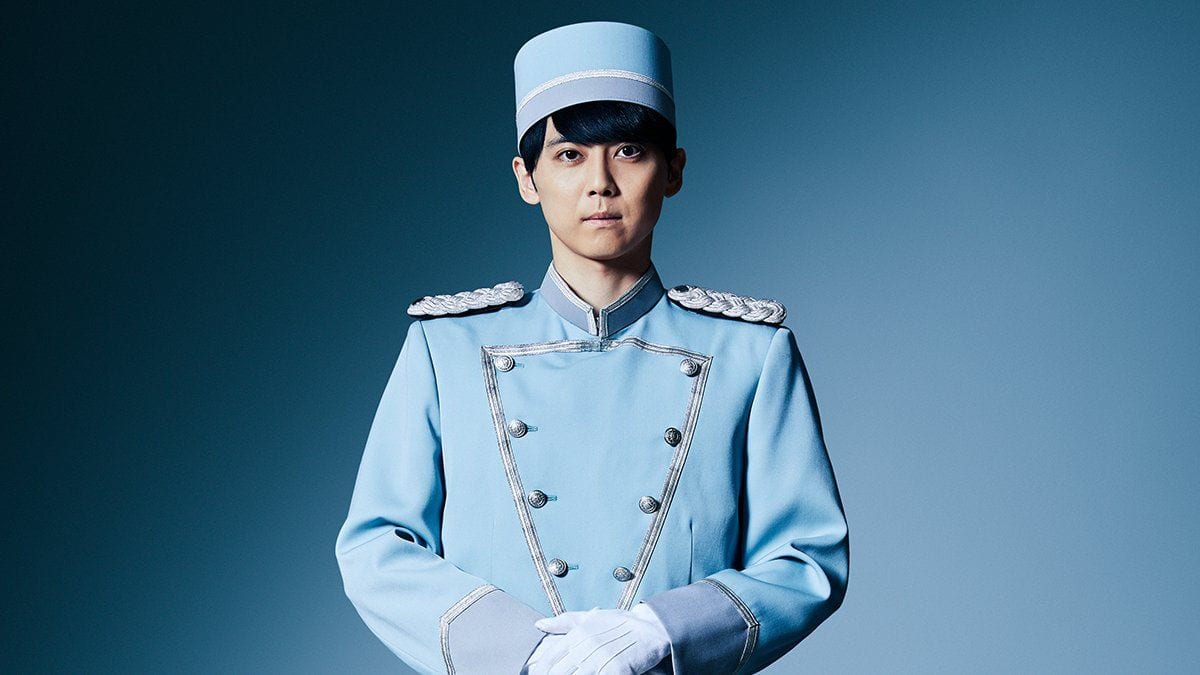 This time around hea hear about Yuki Kaji, who will play the concierge of the hotel that serves as the setting of the game.

Kaji-san played roles as a voice actor in Attack on Titan, The Seven Deadly Sins, Psycho-Pass 3, Ahiru no Sora, My Hero Academia, and Ao Haru Ride.

He also acted in the movie Weathering with You, the musical Innocent, and more.

Here’s an official description for the character:

“A concierge for the hotel that Makoto wakes up in. He is always calm with a single expression that never changes no matter what happens. It seems that he knows the “secrets” of this hotel.”

We also get an updated description for the game itself, offering a few more details about the story.

“The story takes place in a hotel. The main character, Makoto Karaki (Kanata Hongo) is a wanted serial killer.

However, he has lost all of his memories. Under such circumstances, when he dies, he has a mysterious ability to “time leap” and return to the past.

As he’s being chased as a criminal, who can he trust? Who should he be wary of? What is his true identity? The man searches to find the truth as he repeats decisions and death.”

The press released includes a comment by Kaji-san himself.

“I felt that this content can deliver an experience that allows players to feel something new by combining the appeal of games and dramas together.

The role that I played as the concierge was a kind of character that was integral to the story. I was honored to be assigned such an important role.

I would be happy if the expressive power of my voice also added to the role I played in this project. I hope you will all be looking forward to the release of this game!”

The game is described by Izanagi Games as an “authentic full-motion video game” mixing gameplay and live-action. It will include multiple endings depending on the choices made by players.