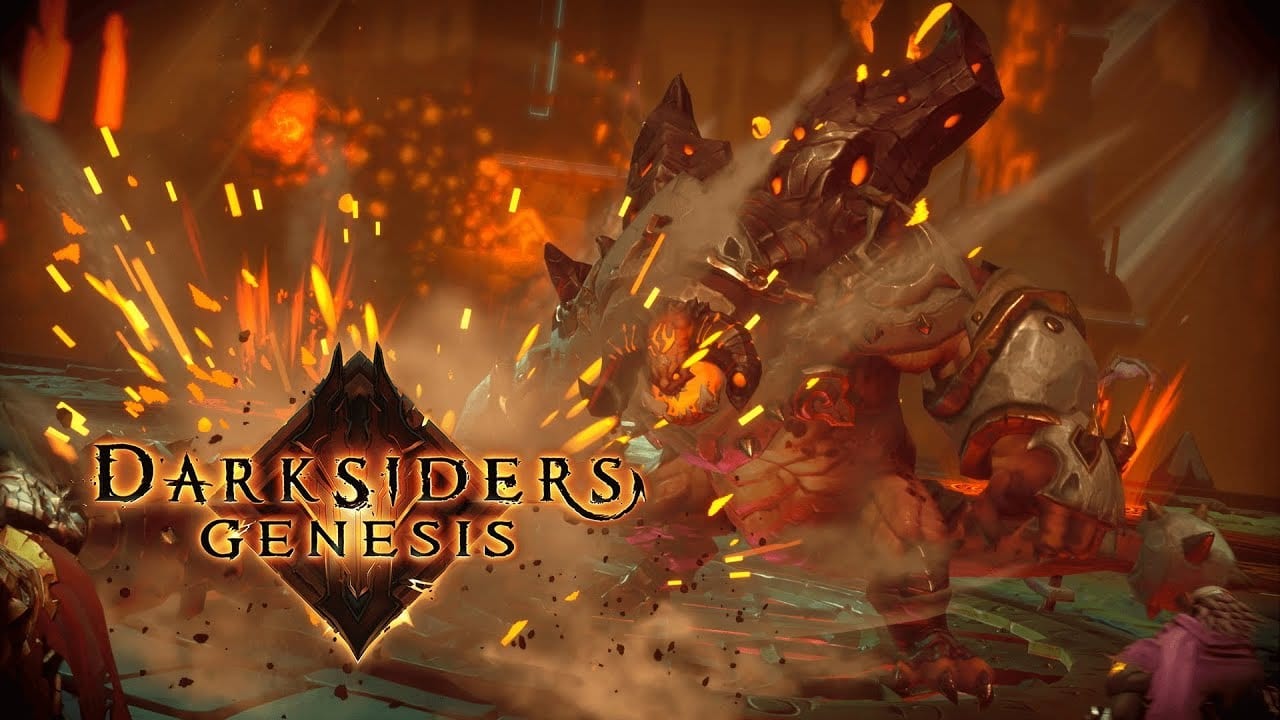 THQ Nordic has announced the released of Darksiders: Genesis for PC and Google Stadia. Genesis is the anticipated spin-off played from a different perspective than the mainline games in the series. Its launch on Stadia marks the first game added to its 22-strong library since the platform’s release and the first new release to debut on Stadia.

A launch trailer today celebrates the game’s release, showcasing the main protagonist, Strife, in action. Players will be able to battle alongside his brother and fellow horseman War in the first-ever Darksiders two-player co-op mode.

Alternatively, those who prefer to play solo will be able to alternate between the two characters on the fly, taking advantage of Strife’s ranged and War’s melee style attacks.

Their horses Rampage and Mayhem add mounted combat to the equation, too. Darksiders Genesis also features the introduction of Creature Cores, a combat system that empowers players to customize their own upgrade system fueled by the enemies they defeat.

Darksiders: Genesis will launch on PS4 and Xbox One next year, Feb. 2020.

Twinfinite reviewed the game on PC. You can check out our impressions of the game here. In brief, we said:

“Overall, Darksiders Genesis pulls off the change in perspective. It feels like a true to form Darksiders game and should not be skipped by any fan of the series.”