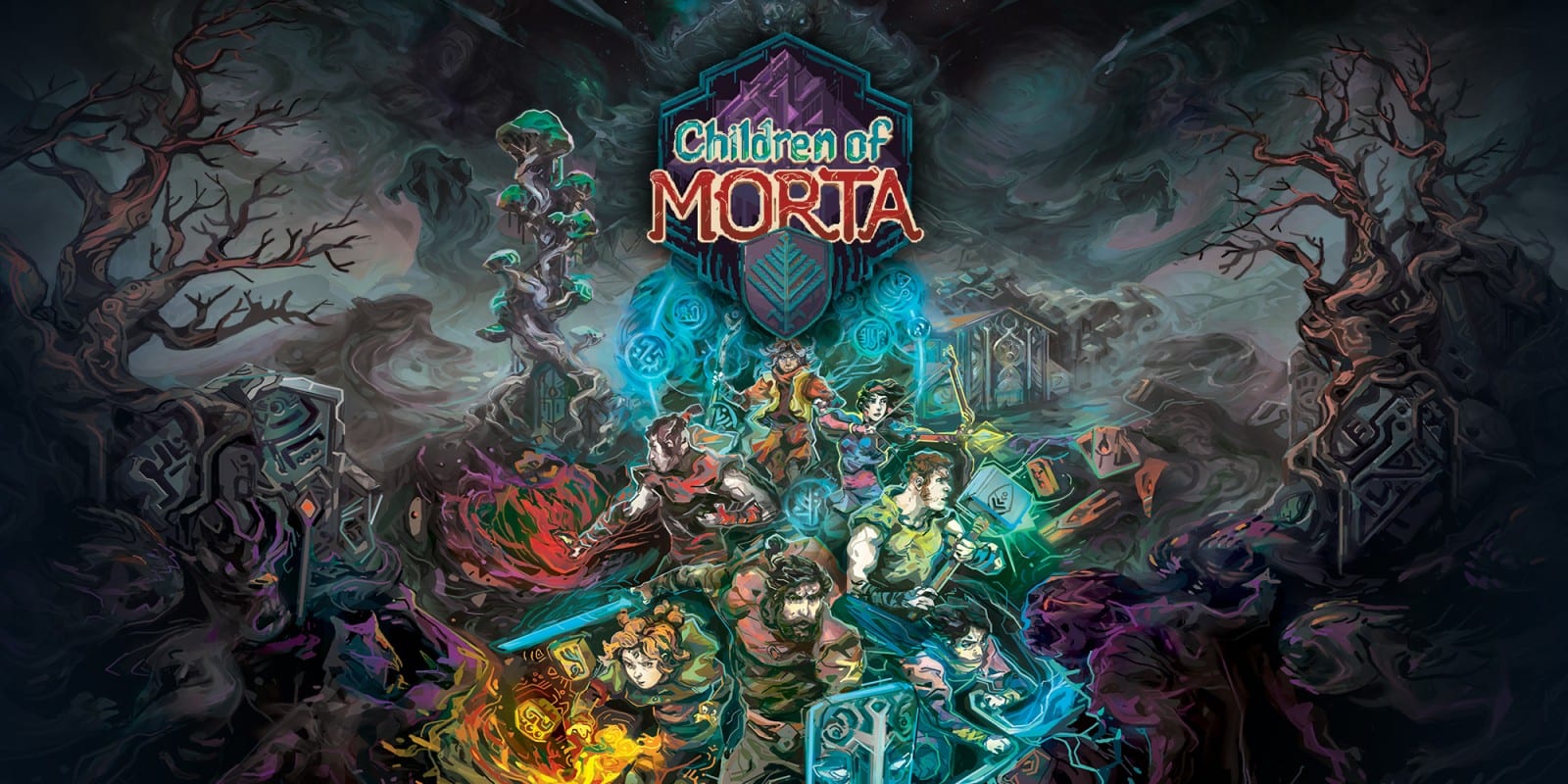 Publisher 11 bit Studios and developer Dead Mage have confirmed today that the story-driven rogue-lite RPG Children of Morta is to be supported throughout 2020 with a solid line-up of mostly free DLC.

The news comes by way of a press release that kicks off by making special mention of Children of Morta’s commercial success, which is said to have ensured the developer broke even within three days.

It’s a result that’s likely to have encouraged support of the game with further DLC, which is broken down below. The only paid content is the final expansion named The Uncharted Lands.

You can check out a snapshot of the roadmap in the below graphic.

There’s a bit of a bonus for fans, too, in the form of the Children of Morta Original Soundtrack, composed by Hamidreza Ansari, which now available on YouTube, Spotify, and iTunes.

Children of Morta is available on PS4, Xbox One, Nintendo Switch, and PC.