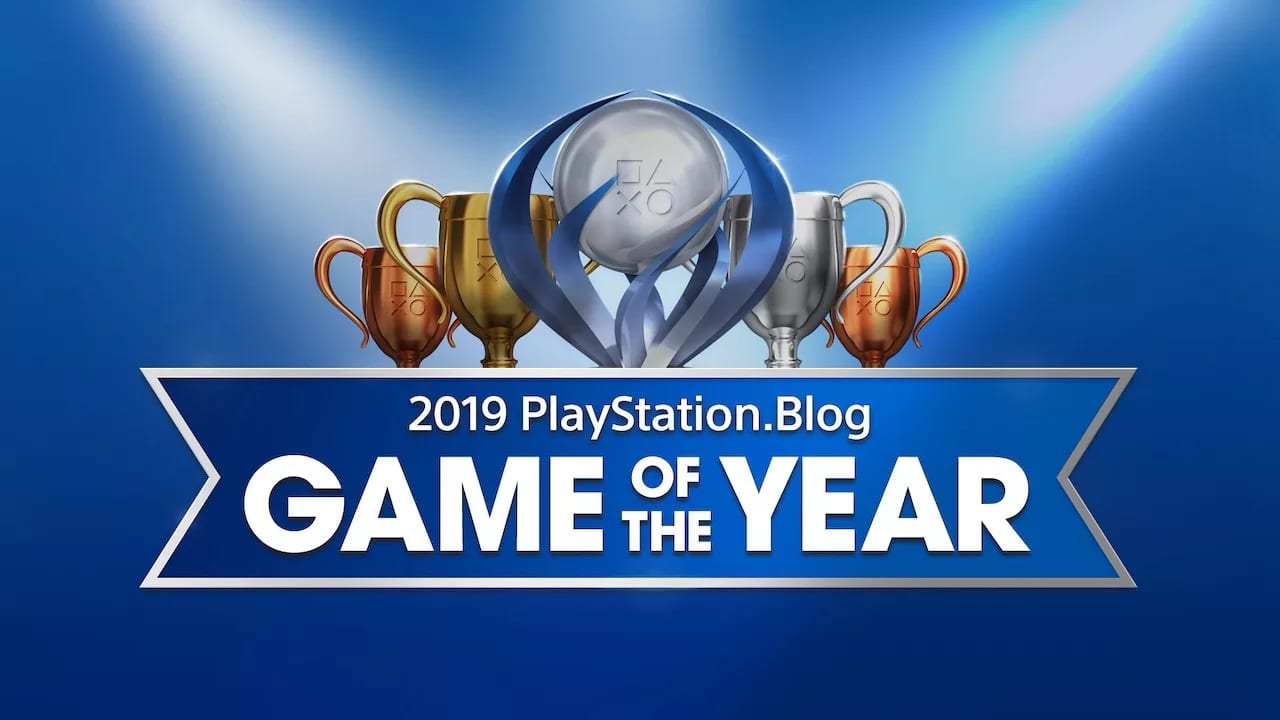 It might seem as December starts to tick by that every possible outfit starts their own deliberation for what was game of the year. PlayStation Blog is once again doing it through polls hosted on the PlayStation Blog that will last until Sunday, Dec. 15.

You don’t need any sort of sign-in to vote, so it is open to anyone who wishes to take part.

There isn’t only one poll to pick game, but multiple polls broken into other sections involving things like best RPG or best moment in a game.

The polls even include non-GOTY but still rather welcome additions such as best voice actor performance, best studio, as well as giving you a vote for most anticipated game of 2020.

If you want to give it a think before diving in, the polls are (in PlayStation Blog’s order):

Click here if you’re wanting to see for yourself and vote.

For those that don’t have their choice listed to any poll, there is a nice write-in feature so your vote can still be heard.

Speaking of awards, if you’re interested in seeing the nominees for the upcoming Game Awards 2019, those are gathered for your viewing pleasure here.

Will the inclusion of additional polls change how you vote, or are you only interested in casting your ballot for game of the year? Comment below and share your thoughts with us.