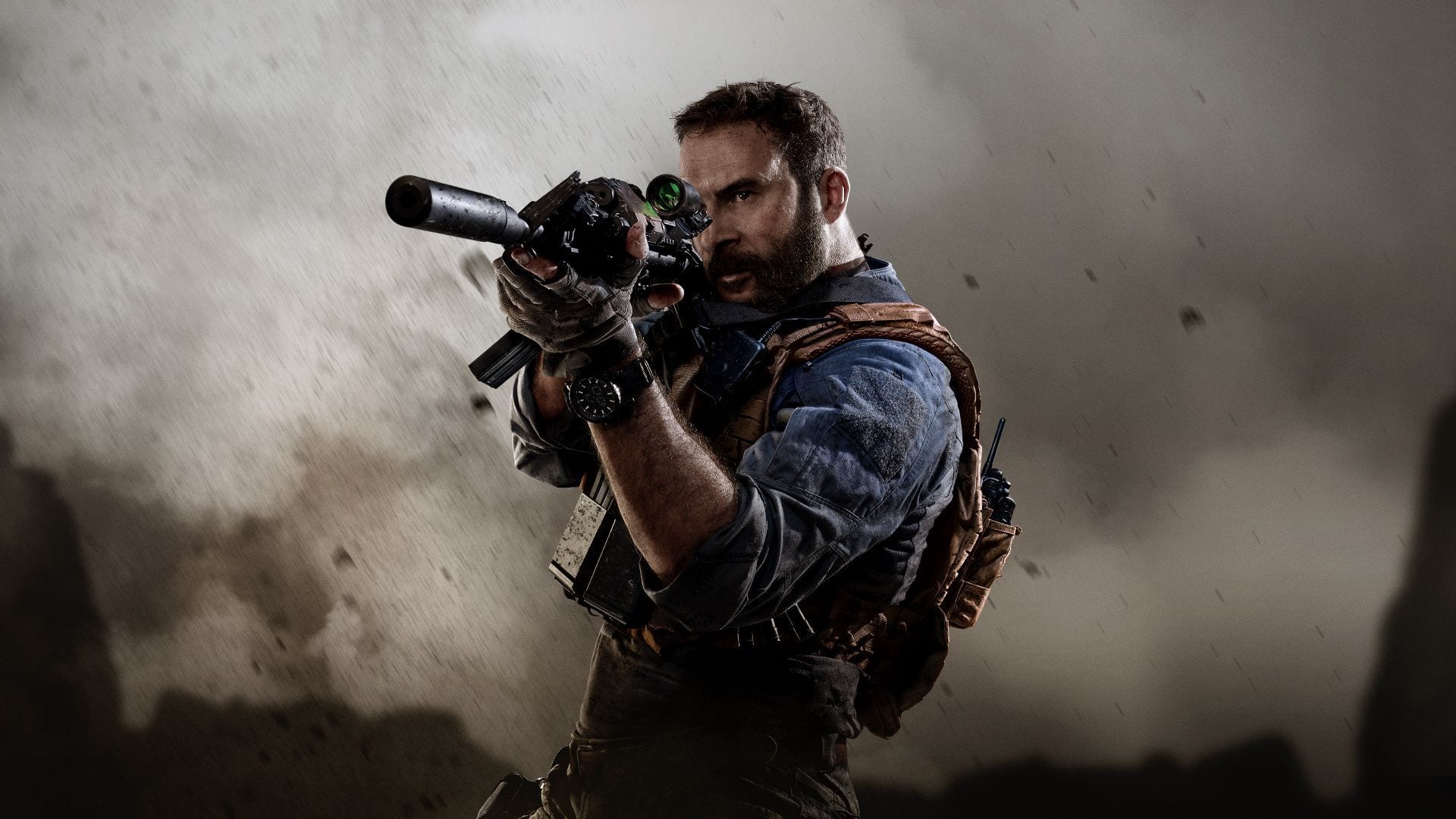 The Call of Duty: Modern Warfare juggernaut continues to steamroll the holiday season. Over in the UK ahead of Christmas, it’s kept its spot as the number one best-selling retail video game, beating out FIFA 20 in the process.

Gamesindustry.biz notes that Modern Warfare has enjoyed 42% week-on-week sales increase, which was enough to see it beat out FIFA 20 which itself saw a massive 72% increase.

Call of Duty and FIFA dominating UK charts over Christmas is nothing new; Gbiz also notes that FIFA has taken top spot eight times previously, while Call of Duty has done so nine times. Last year, Red Dead Redemption 2 broke the tradition by beating both.

Physical retail FIFA 20 sales are apparently down from last year’s FIFA 19, but EA will be pleased with Star Wars: Jedi Fallen Order, which remains inside the top five.

Another big holiday winner was Death Stranding, which returned to the charts after an 83% week-on-week rise in sales.

Nintendo also had a good week yet again with six games in the top 20, including Mario Kart 8 Deluxe, Luigi’s Mansion 3, Pokemon Sword & Shield, Mario and Sonic at the Tokyo Olympic Games 2020, and Super Mario Odyssey.

You can check out Ukie’s top 20 below.

To compare this week’s charts to last, it’s here.