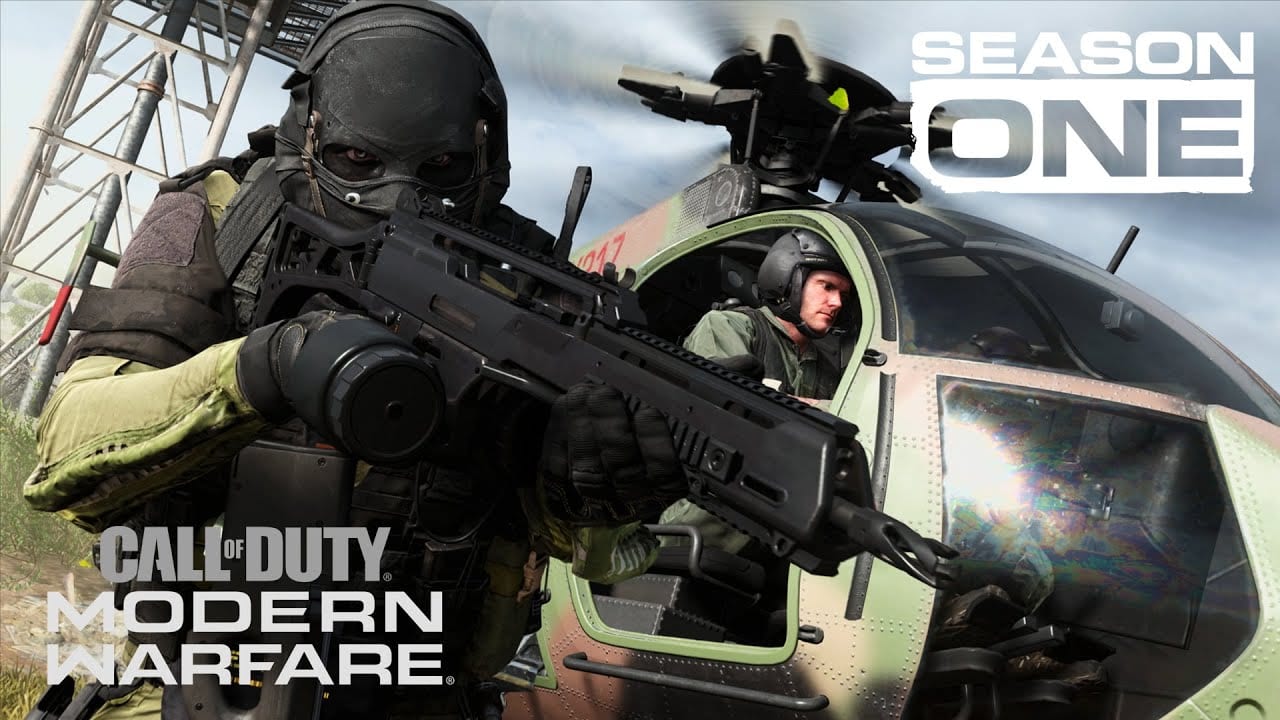 Today Call of Duty: Modern Warfare will launch its season one of additional content, and today Activision released a new trailer.

The trailer teases the “biggest drop of free content in Call of Duty history” with the return of iconic maps like Crash and the addition of completely new ones.

On top of Crash, multiplayer gets Shipment and Vacant, while 2v2 gets Atrium, Cargo, and its own version of Shipment.

The Ground War mode also gets a new Port map.

New weapons will also be made available for the Gunsmith feature.

If you’d like to learn more about Call of Duty: Modern Warfare, you can read our full review. The game was the fastest-selling COD this generation, grossing $600 million in its first three days on the shelves.

Call of Duty: Modern Warfare is currently available for PS4, Xbox One, and PC.