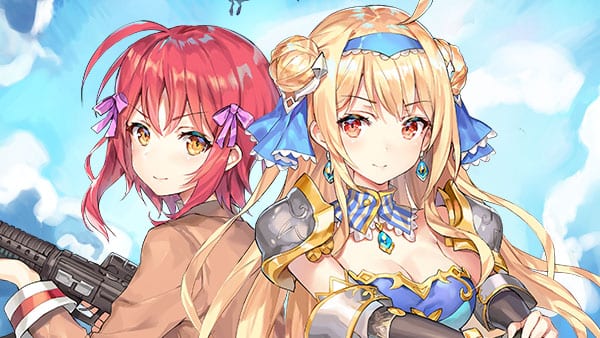 Today D3 Publisher reached out with a press release to announce that another of its former console exclusive is coming to PC, Bullet Girls Phantasia.

The game was originally released in August 2018 only for PS4 and PS Vita, and while it received an English localization for the Asian market it never officially launched in the west until now.

The PC version will release on Steam in early 2020 and the listing is already up for your wishlisting needs.

This is the second game D3 publisher announces for PC in the last few weeks, following Omega Labyrinth Life that launched today.

If you’re unfamiliar with the game, you can read an official description below, and take a look at a few screenshots.

A battle awaits in a yonder realm!
A fantasy Third-Person Shooter where girls wield swords, magic, and firearms against their foes!

“Bullet Girls Phantasia” is the latest installment of the all-female third person shooter “Bullet Girls” series.
This game is a thrilling action-packed game where cute girls shoot assault rifles and bazookas in a world filled with slimes, orcs, and dragons.