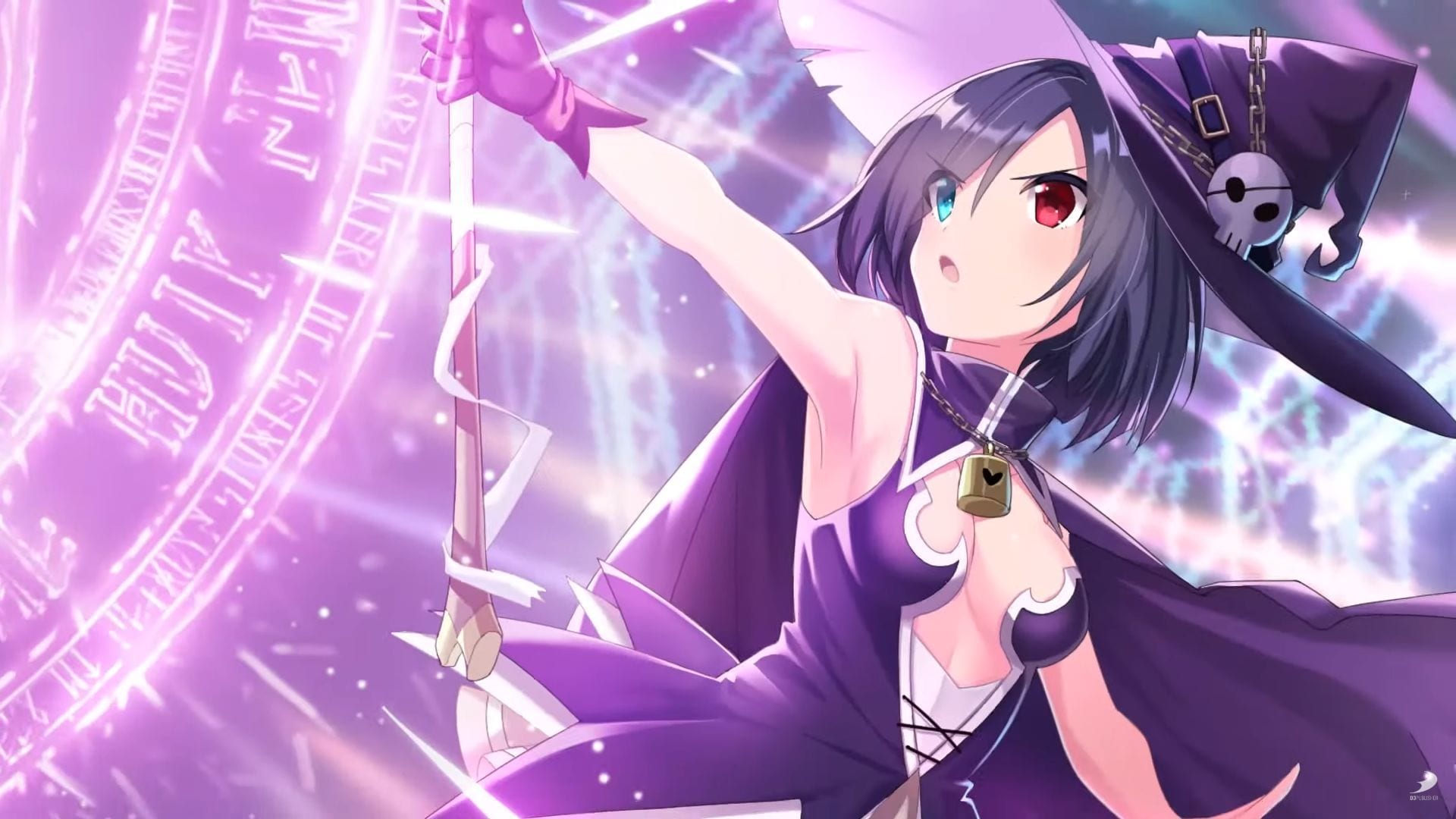 Following the announcement of Omega Labyrinth Life for PC via Steam, D3 Publisher released a couple of trailers.

The first trailer is an overview of the gameplay, showing the basics from dungeon crawling and fighting to garden decoration.

Omega Labyrinth Life is a game that comes rather rich in features, and below you can catch a good bird-eye view.

The second trailer isn’t really safe for work, so I’ll let you click through to it if you want to watch it. If you know the franchise, you likely know what to expect. Yet, you should probably enjoy it in the privacy of your room.

IF you’re unfamiliar with the game, you can check out an official description below, directly from D3 Publisher.

“The story unfolds at Belles Fleurs Academy, a spacious school with a beautiful floral garden that holds a sacred flower of legend known as “Flora,” which radiates a mysterious power that is rumored to grant an everlasting bloom effect to the rest of the flowers in the garden.

Suddenly, the everlasting bloom to the flowers in the garden wither away when maiden Hinata Akatsuki transfers to the Academy.

Now, Hinata along with a new cast of stunning maidens from the academy, go off on an adventure, exploring a sacred dungeon in hopes of returning the garden back to its grandeur, and to fulfill their own hopes and dreams at Belles Fleurs Academy.

This game will bring familiar roguelike JRPG turn-based mechanics like the previous “Omega Labyrinth” series in which maidens can grow their chest size by accumulating the mysterious Omega Power by defeating enemies in a procedurally generated dungeon with the risk of losing all of the player’s earned stats, items, and gear upon defeat.”

It’s worth mentioning that the PC version won’t be censored. The PS4 version was censored into oblivion, so much that it even lost part of its title and was released as “Labyrinth Life.”

The Nintendo Switch version was released with no censorship and that’s what the Steam version is based on, retaining the same animations, artwork, and game mechanics.