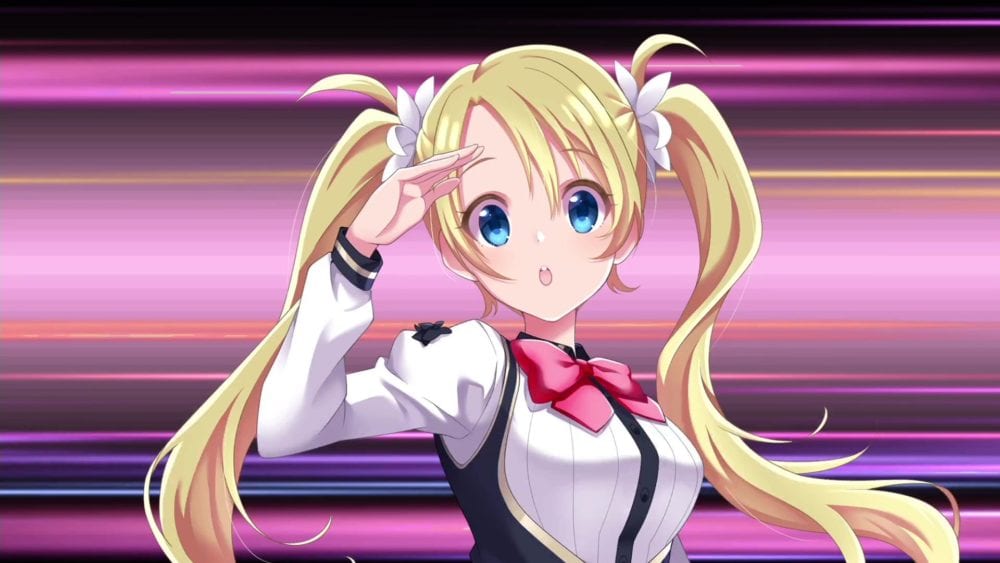 The worldwide release comes just a few days after the surprising announcement that D3 Publisher decided to challenge the usually judgemental western market and launch the game in North America and Europe as well.

If you’re unfamiliar with the game, you can read an official list of features below.

“The story unfolds at Belles Fleurs Academy, a spacious school with a beautiful floral garden that holds a sacred flower of legend known as “Flora,” which radiates a mysterious power that is rumored to grant an everlasting bloom effect to the rest of the flowers in the garden. Suddenly, the flowers in the garden wither away when maiden Hinata Akatsuki transfers to the Academy. Now, Hinata along with a new cast of stunning maidens from the academy, go off on an adventure, exploring a sacred dungeon in hopes of returning the garden back to its grandeur, and to fulfill their own hopes and dreams at Belles Fleurs Academy.

Both games bring familiar roguelike Japanese RPG turn-based mechanics like the previous “Omega Labyrinth” series in which maidens can grow their chest size by accumulating the mysterious Omega Power by defeating enemies in a procedurally generated dungeon with the risk of losing all of the player’s earned stats, items, and gear upon defeat. “

Do keep in mind that the Nintendo Switch and PS4 versions are very different, and you can read a list of discrepancies here.

f you want to learn more about Omega Labyrinth Life and Labyrinth Life, you can check out another trailer making fun of Sony’s censorship, the previous trailer, the latest screenshots, another trailer, read about the differences between the two platforms, enjoy another gallery of screenshots and a trailer which hilariously mocked Sony’s censorship.

You can also listen to the latest character songs, more songs dedicated to more of the heroines, and a third batch.