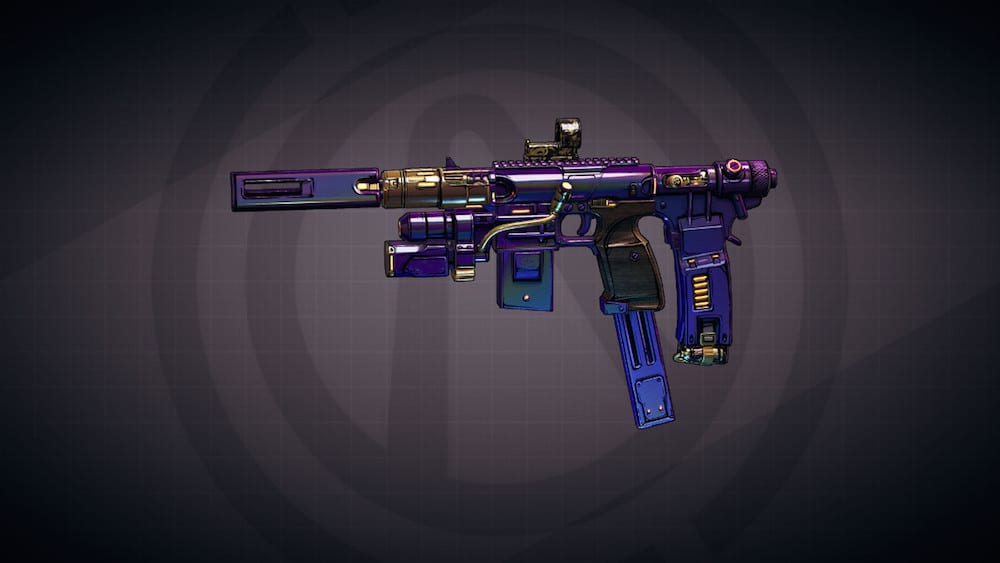 Developed by Gearbox Software and published by 2K Games, Borderlands 3 is the third official entry in the popular first-person looter shooter franchise. There are tons of new guns to collect, and new bosses to farm. Here’s how to get the Unending Magnificent Legendary pistol in Borderlands 3.

How to Get the Unending Magnificent in Borderlands 3

If you enjoy using pistols in Borderlands 3, the Unending Magnificent is definitely one of the major weapons you’ll want to keep an eye out for once you hit the level cap.

The bad news is that this gun has a chance of dropping from basically any loot source in the game, which means that there’s no specific way to farm it. You have a chance of getting the gun from killing enemies, bosses, or just opening chests in the game.

The good news is that you can dramatically increase your chances of getting the gun by increasing your Legendary drop rates. You can do this by activating Mayhem Mode and playing at a higher tier (which can be done once you beat the campaign), or playing new game plus in True Vault Hunter Mode.

Mayhem Mode will add modifiers that make enemies significantly tougher, so you’ll definitely want to have good gear and weapons before taking on the challenge.

The stats on your Unending Magnificent are going to be random, but there is one consistent perk:

While the reload time for the gun is a little high, it more than makes up for it with the incredibly large magazine size, which basically allows you to use it as an SMG substitute.

That’s all you need to know about how to get the Unending Magnificent in Borderlands 3. Be sure to check our guide wiki for more tips and information on the game.