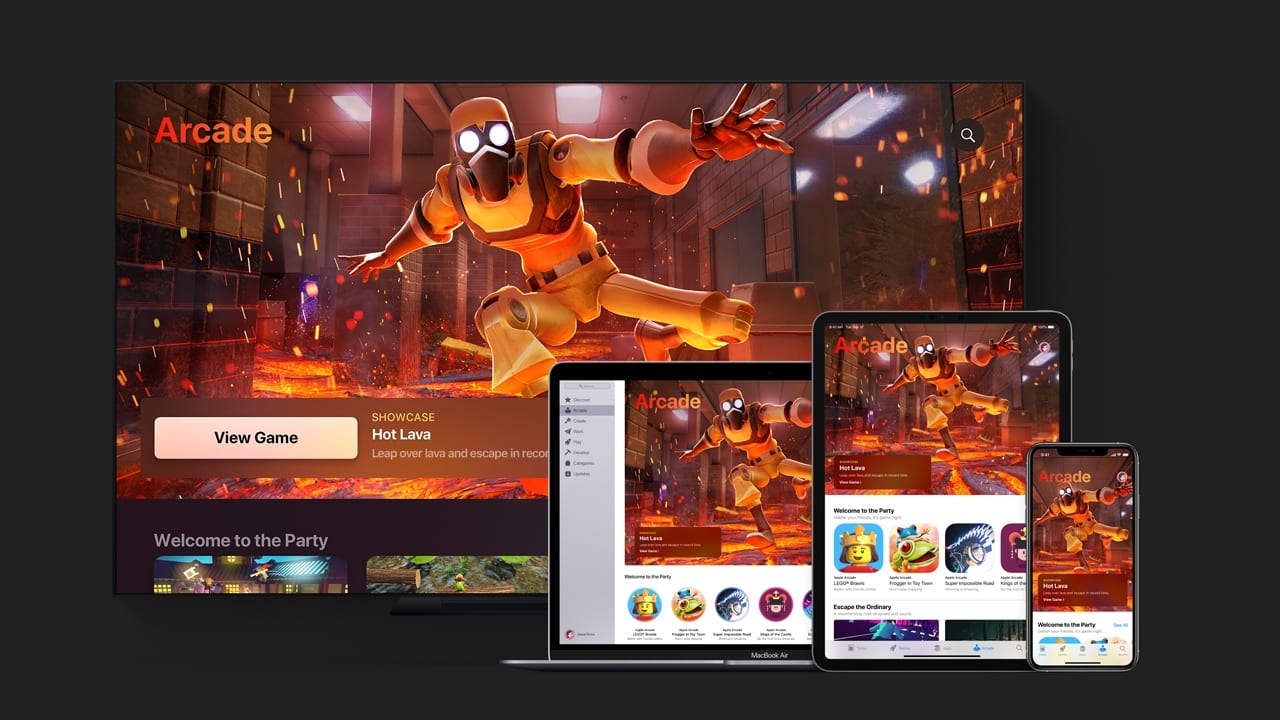 Apple Arcade, the subscription-based games service for iOS devices, now has a new annual option alongside the original monthly option.

The service launched this September with only one option to pay at $4.99 per month, after the one week free trial. Now new and old subscribers can choose between the month-to-month option or pay $49.99 in the US, $59.99 in Canada, £49.99 for the UK, and €49.99 in other European countries for an entire year.

The annual option offers paying more upfront but with a savings of around $10 while paying monthly adds up to about $60 for 12 months.

Apple Arcade members can switch over to the new option by selecting their user profile in the App Store and checking the Subscriptions tab, which will show both monthly and yearly options for the service.

Apple Arcade contains over 100 games playable for iPhone, iPad, Apple TV, and Mac that are not available to purchase individually and contain no ads or in-app purchases. New games are added to the service often.

Apple published its “Best of” lists for games in 2019 with a new individual category for the service itself, which went to rhythmic arcade game Sayonara Wild Hearts.