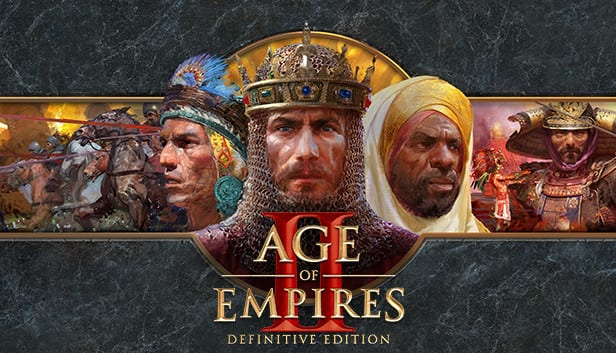 Age of Empires II: Definitive Edition impressively remasters a twenty-year-old game with an overhaul that almost feels like a total remake. It wasn’t, however, without its problems at launch; technical issues such as frame-rate stability and a host of strange bugs slightly spoiled what is otherwise a superb package. Yesterday, though, a major update launches aimed at fixing its long list of issues, as well as adding new gameplay features and mechanics.

Frankly, the list of changes is far too extensive to detail here, so we’ll refer you to the full blog post for that. Below you can check out a list of key highlights from the new build if you’re just after the gist of it.

In addition to the build changes, the patch also introduces a new Winter Celebration 2019 event, which adds a snowy aesthetic to the game via a mod. It features changes like snow-covered terrain, presents underneath the town center, cannonballs replaced by snowballs, etc.

You can read more about how to install Age of Empires II mods here.