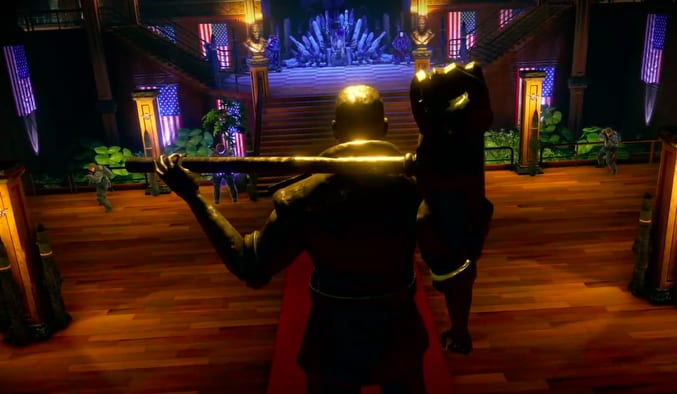 Wasteland 3, the long-awaited third entry in the long-running series, received a new trailer at Microsoft’s XO19 event as well as a firm release date.

Capping off the XO19 event’s livestream, the new trailer detailed the world Wasteland 3 players would be unleashed into.

Set in a cold and desolate post-apocalyptic version of Colorado, the state is under the control of a cruel despot and his three equally ruthless children. Violence and power determine order, while freedom and equality have been put on the back-burner.

And yet, as an unnamed radio personality carries out his monologue, it is revealed that not all hope is lost. You and others like you have the option to fight against this cruel status quo, and can stage a resistance against the wasteland’s current rulers in the hopes of setting up a better tomorrow.

As all of this is being revealed, bits of footage showing the game in action show just how strange and terrifying the world has become, lending further credence to the belief that a change needs to be made as soon as possible.

It’s all capped off with the reveal that the game now has a firm release date of May 19, 2020.

It’s one heck of a new trailer, and you can watch it below.

Wasteland 3 is currently slated for release on PlayStation 4, Xbox One and PC. For more on the game, check out this gameplay demo of the title shown off back in August.