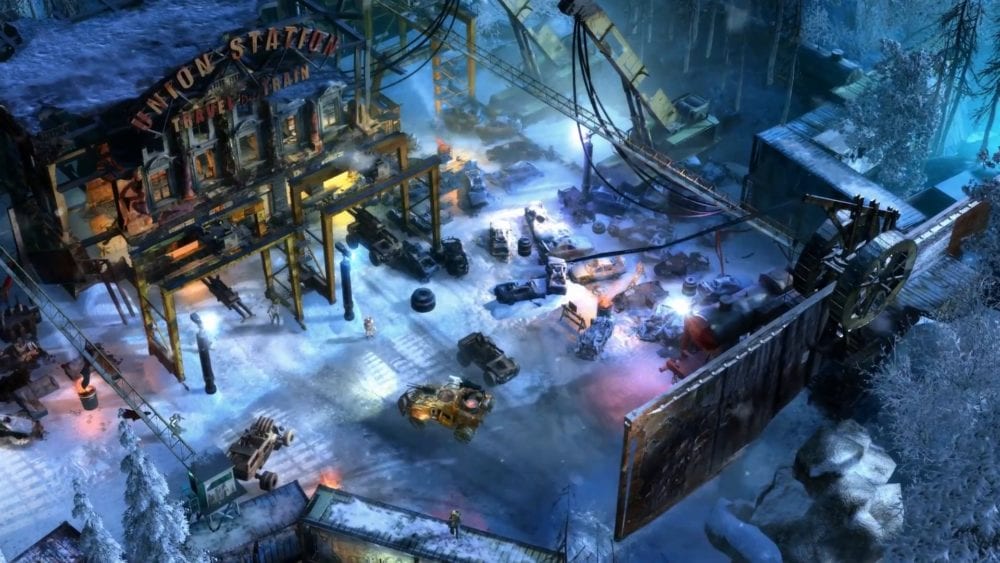 Gematsu has published an extended gameplay demo showcasing Wasteland 3 in action, providing a good look at the game’s tactical combat and the harsh, freezing conditions of post-apocalyptic Colorado.

Wasteland 3 is already causing a big stir at this year’s show. A new story trailer revealed yesterday at Gamescom 2019 was followed by news that the game scooped the “RPG of the show” award.

We’re beginning to see why based on the below footage, which looks exactly like the sort of deep-nuanced, tactical RPG experience fans will surely have been hoping for.

For those not up to speed, Wasteland 3 continues InXile Entertainment’s beloved series, which essentially pioneered the now hugely popular post-apocalypse genre in video games.

In this latest game, players will return to the role of Desert Rangers, lawmen in a post-nuclear world working to rebuild civilization from the ashes.

Wasteland 3’s gameplay features are summarized by the developer:

Check out the footage below:

Wasteland 3 is a crowdfunded video game via Fig. Its campaign was launched in October 2016 and raised over $3 million.

With Gamescom 2019 in full swing, there’s plenty of other announcements that should be on your radar. The latest Shenmue III trailer, for example, showcases minigames, combat, and story beats. While Dragon Ball Z: Kakarot’s new trailer focuses on the Cell Saga.