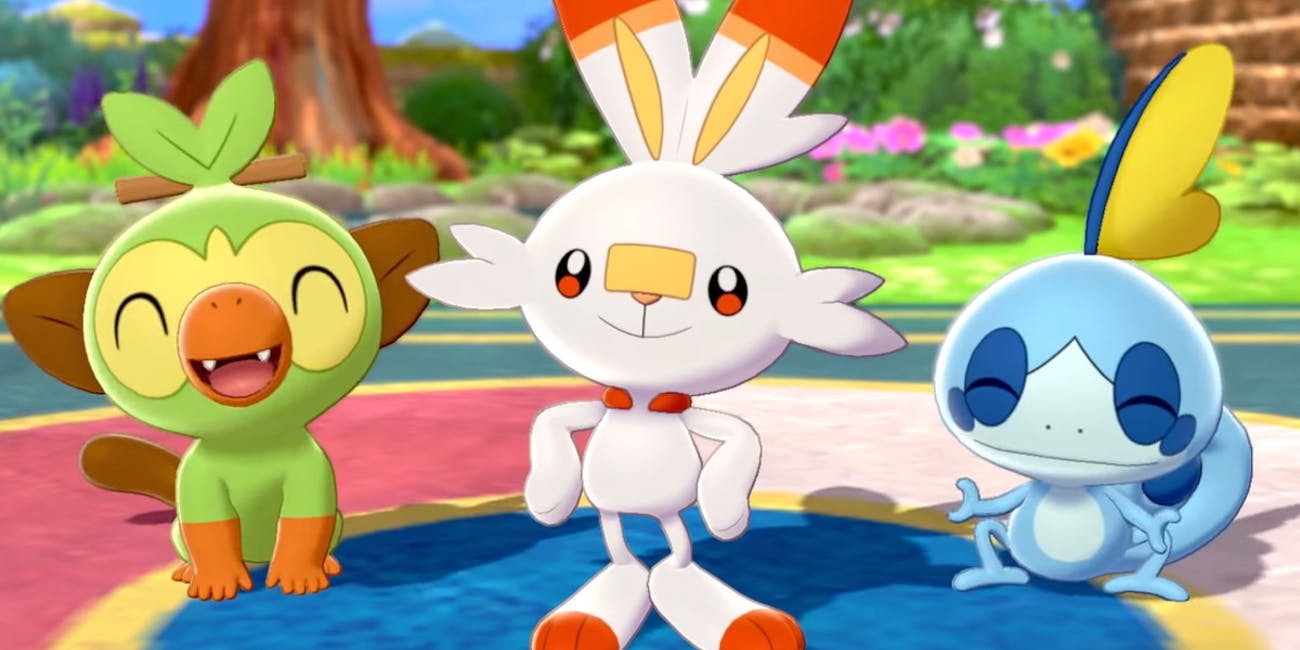 Pokemon Sword & Shield’s release in the UK has seen sales for Nintendo Switch boosted by 30%, according to Gamesindustry.biz. The two games recently entered Ukie’s UK chart-tracking in first and third place, and in the process have gone on to secure the title of fastest-selling Switch game in the region.

Coincidentally, sales of Nintendo Switch consoles in the UK had actually already been up by 75% the week previous. November’s combined tally is now at 90,000 units.

Notably, the most popular iteration of the Switch console is the new longer life version, rather than Pokemon Sword & Shield Lite special edition.

Retailers have noted to Gamesindustry.biz that they plan to run several Switch promotions over the Black Friday period later this month. It’s expected that these types of promotions will see Switch continue to dominate the charts as best-selling console and finish the year on top, ending the PS4’s five-year reign as the UK’s best-selling console in the process.

You can read more about Ukie’s latest chart-tracking here, in which six Nintendo games featured in the top 10.

In related news, Nintendo revealed earlier this month that Switch sales in Japan have exceeded 10 million units. In its most recent report, Nintendo had forecast 17 million Switch units sold worldwide by the end of 2019, which was actually a slight reduction from its original 20 million. Still, analysts believe the console will comfortably outsell PS4 in 2019.