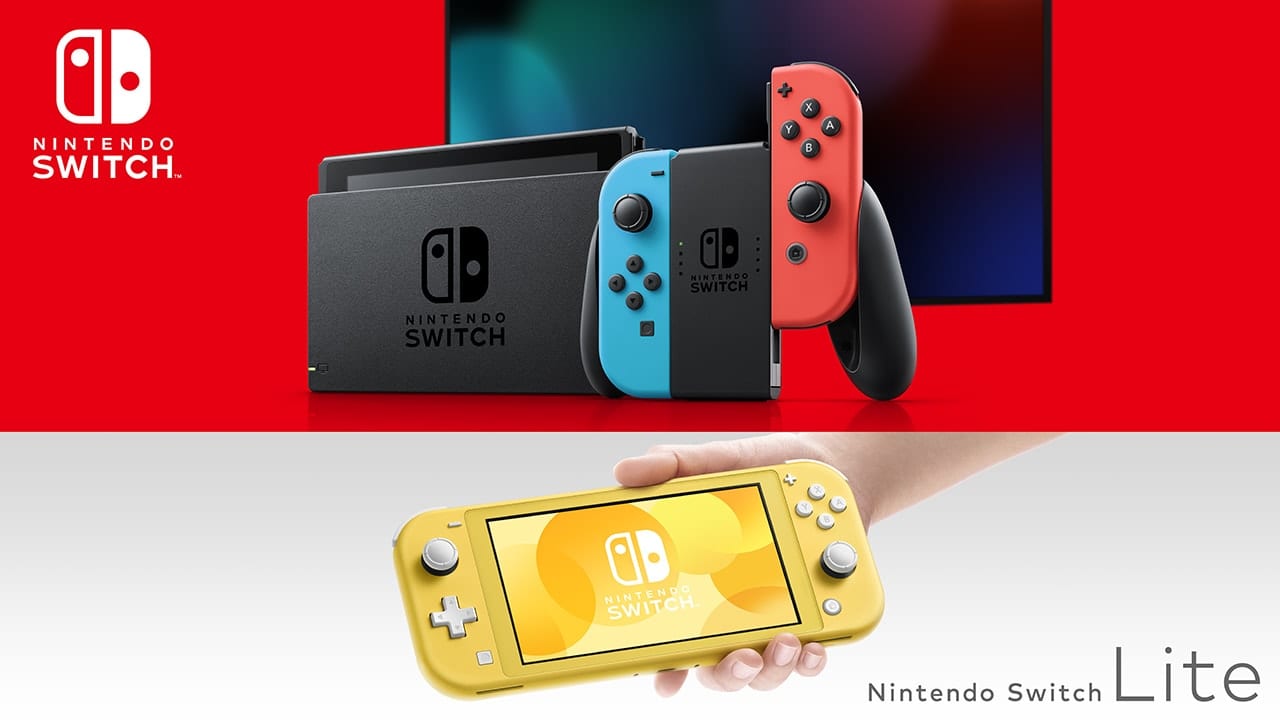 Nintendo has announced today that as of Nov. 3 its Switch console has a cumulative sales volume of over 10 million units in Japan.

The milestone follows on from news earlier in the year that Switch sales had surpassed 8 million in the region and exceeded the PS4’s lifetime Japanese sales figure in the process.

Elsewhere in other regions, the Switch has also recorded strong performance. Only last month we learned that the console had reached over 10 million in Europe, and then a week after that North American sales number of 15 million.

Beyond the novelty of its hybrid functionality, a solid library of first and third-party games has seen Switch’s momentum continue after its launch in 2017.

In its most recent report, Nintendo had forecast 17 million Switch units sold by the end of 2019, which was actually a slight reduction from its original 20 million. Still, analysts believe the console will comfortably outsell PS4 in 2019.

Nintendo notes in today’s press release that the recently launched Switch Lite version should help bolster sales this holiday season, as will the release of the upcoming Pokemon games, Sword and Shield.