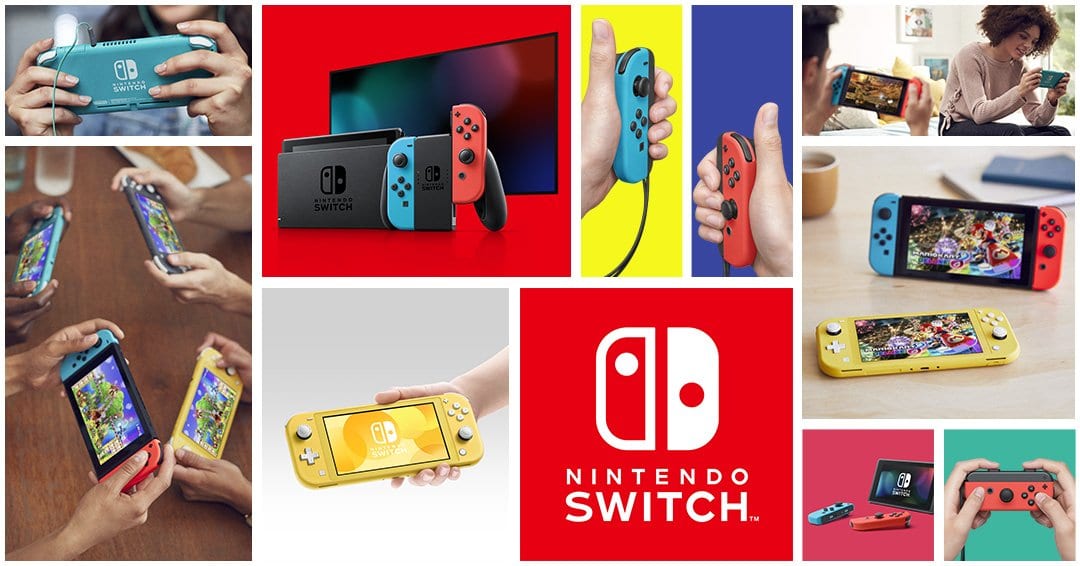 Just over two and a half years since its launch, Nintendo’s Switch console has exceeded 10 million sales in Europe, the company announced today via Twitter. That makes for a 30% increase in regional sales year-on-year.

More than 10 million consoles in the #NintendoSwitch family have been sold across Europe! pic.twitter.com/Hq8BwlDSIz

The figure accounts for roughly one-quarter of total unit sales worldwide, which Nintendo confirmed as 36.87 million units as of June 2019.

It’s an impressive feat considering the console’s lack of power in comparison to other hardware on the market, but a combination of Switch’s unique hybrid functionality and a strong library of first-party software has seen it fast become the best-selling hardware in recent months.

While its initial performance hasn’t been all that impressive, the recently launched Switch Lite model, which serves as a dedicated handheld machine, will surely bolster sales further as we move into the holiday season.

In its most recent report, Nintendo had forecast 17 million Switch units sold by the end of 2019, which was actually a slight reduction from its original 20 million. Still, analysts believe the console will comfortably outsell PS4 in 2019.