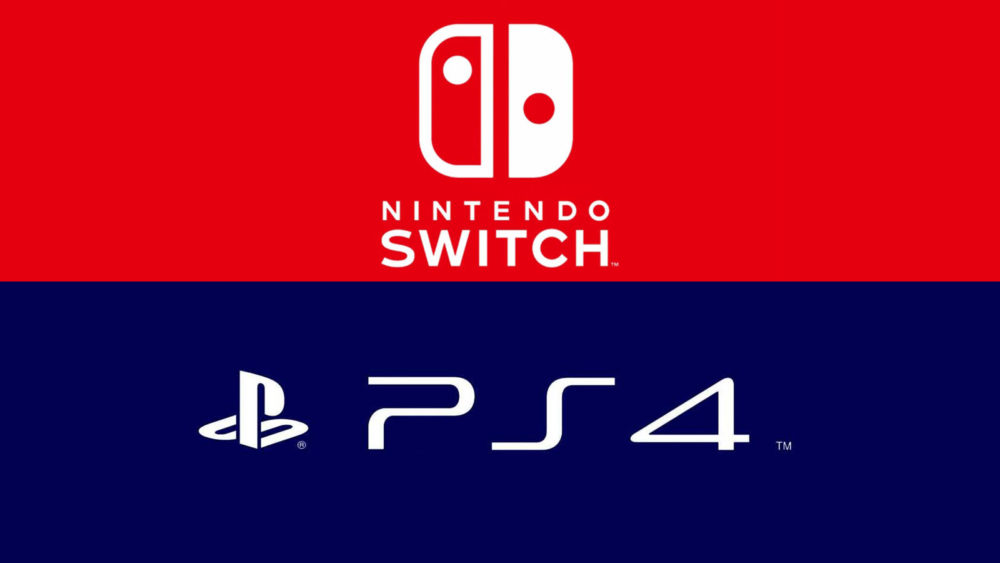 Today the Nintendo Switch passed another sales milestones in Japan according to the latest report by Famitsu added to historical data.

The Switch is currently at 8,125,637 units sold as of April 28 according to Famitsu’s estimates, while the PS4 is at 8,077,756. This means that now the Switch has overtaken the rival console by Sony, at least in its Japanese home turf.

The overtake has been in the cards for a long time, and it finally happened just two years and two months after the worldwide release on Mach 3, 2017.

On the other hand, the PS4 has been on the Japanese shelves almost five years and three months since its local launch on February 22, 2014.

This means that the Switch has sold roughly 2.4 times faster than Sony’s PS4 in Japan. That’s pretty impressive.

That being said, it’s not exactly surprising, as the Switch has proven to fit very well the habits of Japanese gamers, and has continued to show very strong sales even after two Holiday seasons.