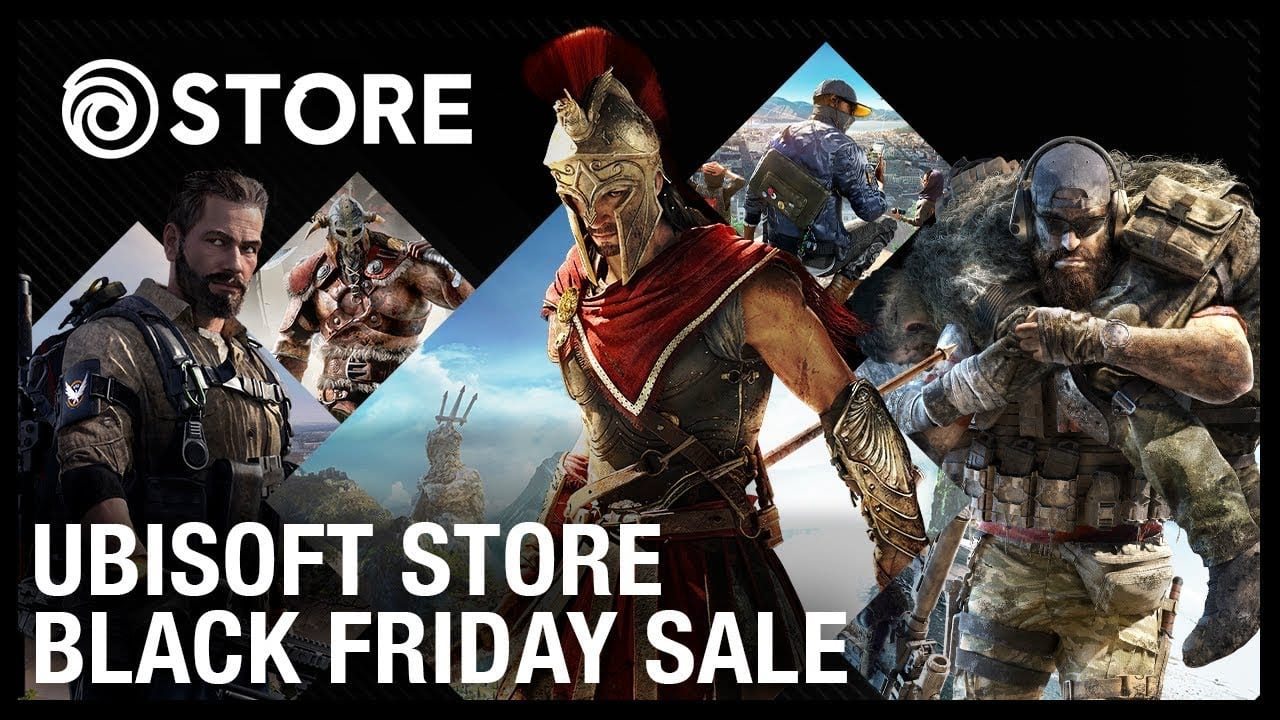 Here are some that caught our eye:

Notably, Ghost Recon: Breakpoint, which only launched four weeks ago, is discounted by a whopping 50%. Typically, we wouldn’t expect a game that had come out so recently to be discounted by such a drastic amount, but in the case of Breakpoint, we’re not all that surprised — Ubisoft’s recent financial report revealed Breakpoint’s poor commercial performance.

There are many more deals over on Ubisoft’s storefront. The Black Friday promotion runs from today through until Dec. 2 and games are available for all platforms.

If you’re interested in apparel, figurines, or any merchandise related to Ubisoft’s franchises, then you’re in luck because it’s all been discounted for the Black Friday promotion as well.

You can check out today’s Black Friday trailer below.

In other Ubisoft news, the publisher made some interesting recent comments about next-generation console hardware. It also reassured players that plans to add cross-play to all of its current games is “well underway.”