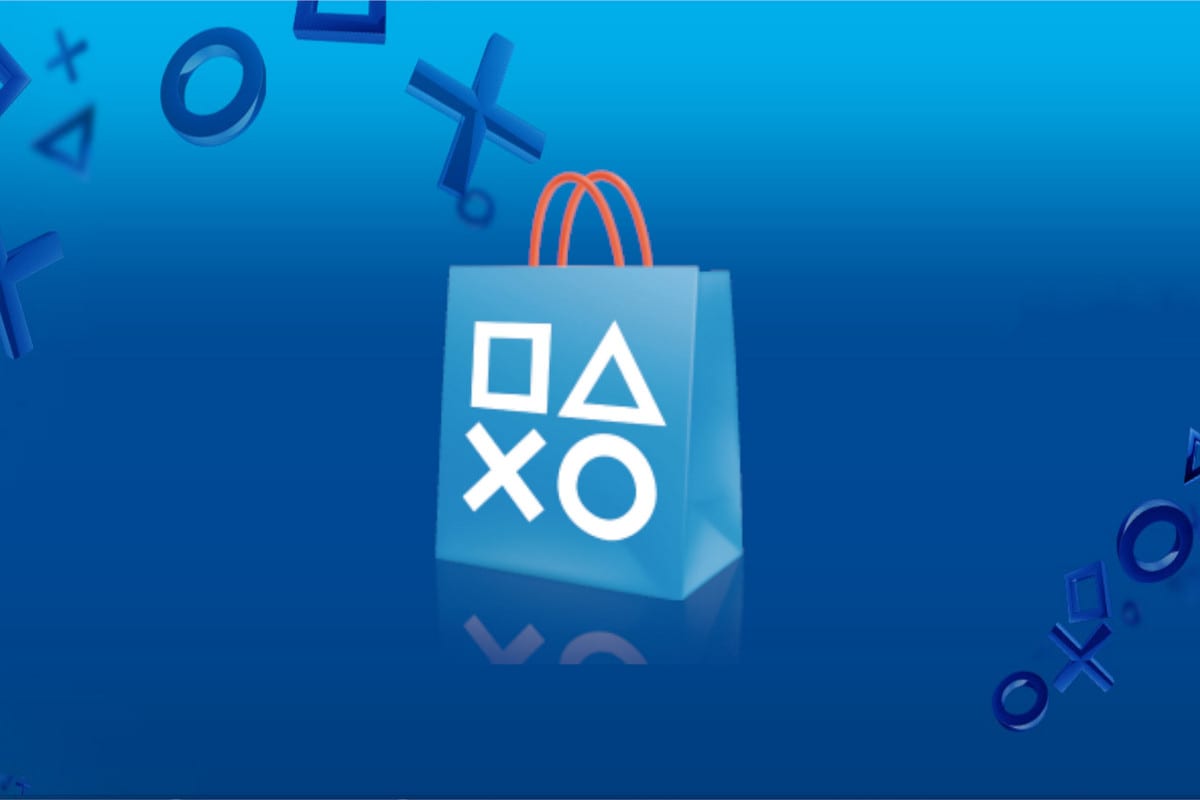 Most avatars on the PSN store for the PS4 usually range from a buck for single avatars to about 15-20 dollars for various bundle packs such as this Star Trek one or this Danganrompa collection but for some strange reason, a new avatar has popped up on the store this past weekend and costs a whopping $99.99, making this one the most expensive avatars on PSN at the moment.

Originally spotted by the well-known Twitter user, Wario64, the State of Anarchy: Master of Mayhem – Golden Prince Avatar was uploaded to the store on Nov. 1 and seems to be from the game with the same name, which was an indie top-down shoot-em-up that was released back in 2018.

It seems like a random time for the developers to upload this avatar to the PSN store and it also feels like the price is completely arbitrary, especially considering the avatar is from a lesser-known game.

We’re not sure if this is a pricing mistake or error on Sony’s part but I think we can all agree just how egregious it all is.

It’s also worth noting that it’s very easy to upload images to your PSN profile without paying a penny so I doubt that anybody will purchase this, but only time will tell.