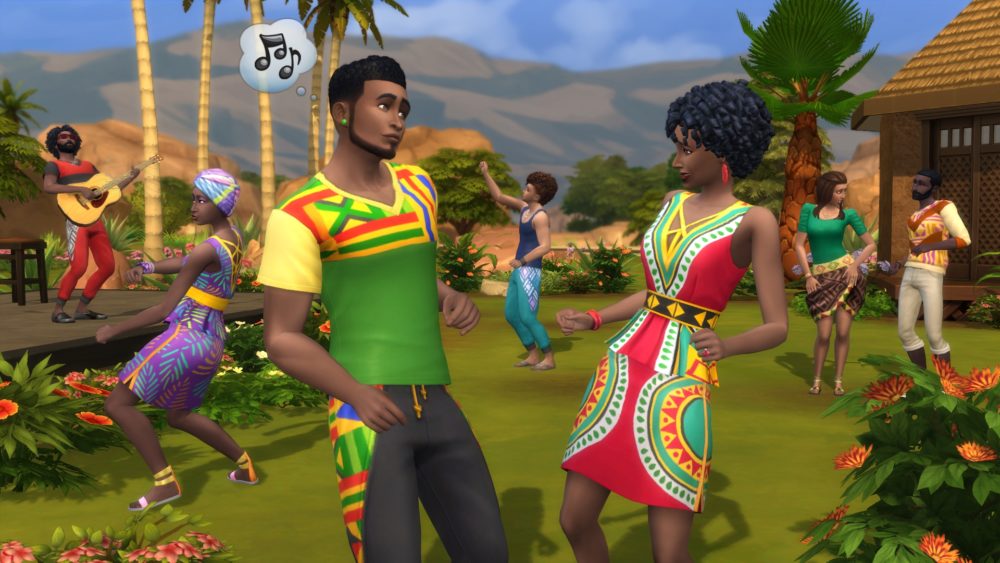 The Sims 4 developer Maxis released a new update for the PC and Mac versions of the game a few days before the Discover University expansion launches.

The update offers a few new and improved features, such as the addition of multi-story columns, alongside a giant list of bug fixes and smaller changes.

The biggest feature in the update is UI scaling, allowing players to customize the scale of UI and text depending on playing with a computer monitor or television.

Another UI feature is a news tab now on the game’s main menu, showing information about new updates, releases and free content.

As for new content, The Sims 4 players with the Holiday Celebration Pack now have more winter clothes for children and toddlers for free. Meanwhile, the Hip Hop Radio Station is now available to everyone, regardless of owning the Get Famous expansion pack.

Check out the patch notes for the full list of changes including Sims now hydrating properly, “patient Sims that are referred to the surgery table will no longer leave in the middle of surgery,” coconuts can now be stored in the fridge, and more.

The Sims 4 latest expansion, Discover University, launches for PC and Mac on Nov. 15 with Xbox One and PlayStation 4 on Nov. 17. Publisher Electronic Arts recently announced the game has gone on to “surpass five billion dollars in lifetime sales” since its launch in 2014.