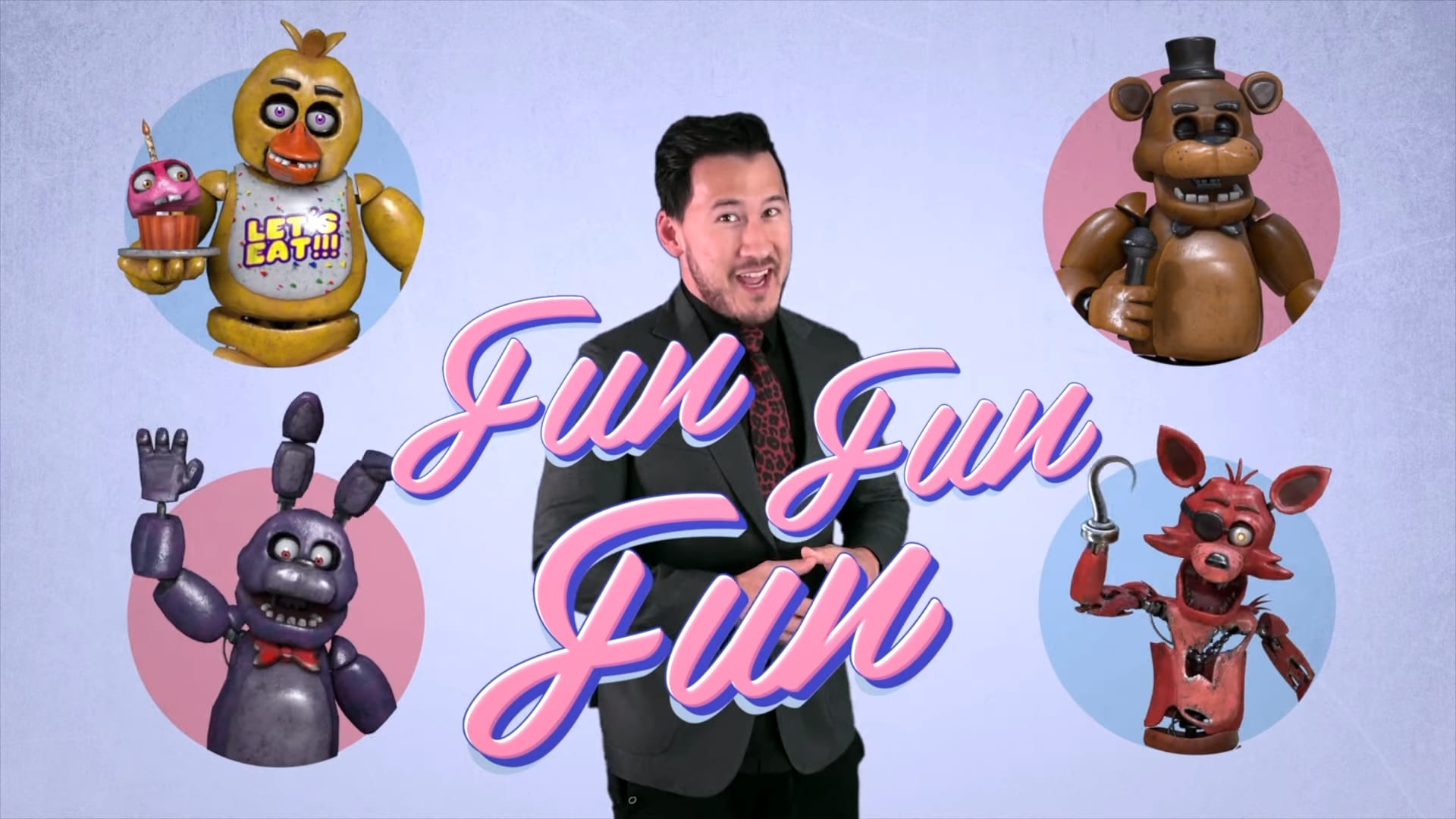 Like the evil animatronics that are the heart of the series, Five Nights at Freddy’s keeps coming back. To celebrate the latest entry in the franchise, publisher Illumix has released a trailer with quite a few classic animatronic faces, as well as a very special —and very human— spokesperson.

Five Nights at Freddy’s AR: Special Delivery, as the title suggests, is an augmented reality experience designed to bridge the gap between fantasy and reality. In the new release trailer, glitchy versions of the series’ iconic Chuck E. Cheese-like murderous mascots invade a random home. The robots are obviously CGI models superimposed over a real location, but that doesn’t doesn’t diminish the creep factor.

However, the scariest part of the trailer is that Illumix recruited Mark “Markiplier” Fischbach to play a starring role. That’s correct; the King of Five Nights at Freddy’s serves as a totally not creepy and totally not evil (wink wink) spokesperson for an in-game Freddy Fazbear’s related service. Judging by the game’s title, the service probably involves the atrocious animatronics delivering Fazbear’s Pizza, which could explain why they’re invading homes.

While the trailer doesn’t provide any snippets of gameplay, the message is clear: not even reality is safe from Fazbear and the gang anymore, and Markiplier is now the face of the Fazbear franchise.