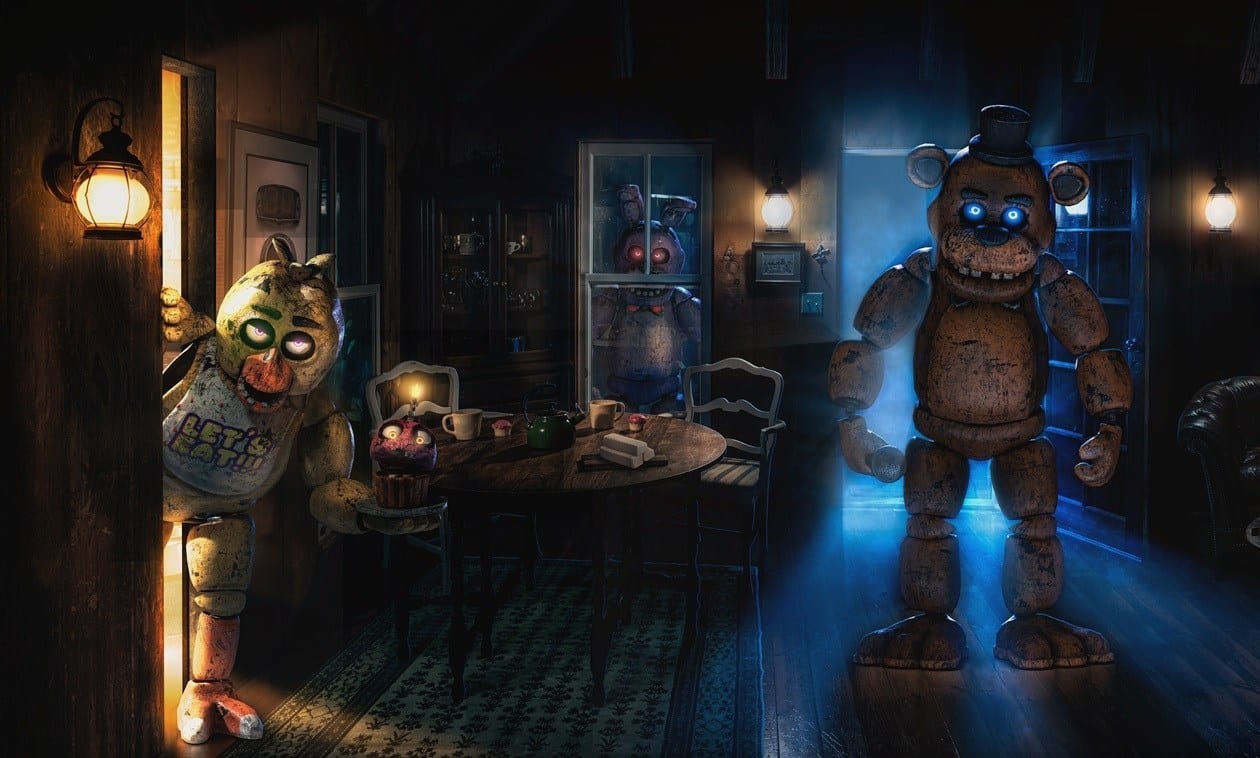 “Illumix is committed to creating innovative AR content that is accessible to everyone. Our DNA is in community gaming, and we are excited to begin working directly with the fans to evolve our first title through our Early Access program.”

Players wanting to get involved with the early access period can re-register their interest at FNAFAR.com. Those who are granted tickets will be the first to experience the game in advance of the official launch on iOS and Android devices.

You can check out some Five Nights at Freddy’s AR: Special Delivery art and a screenshots below.