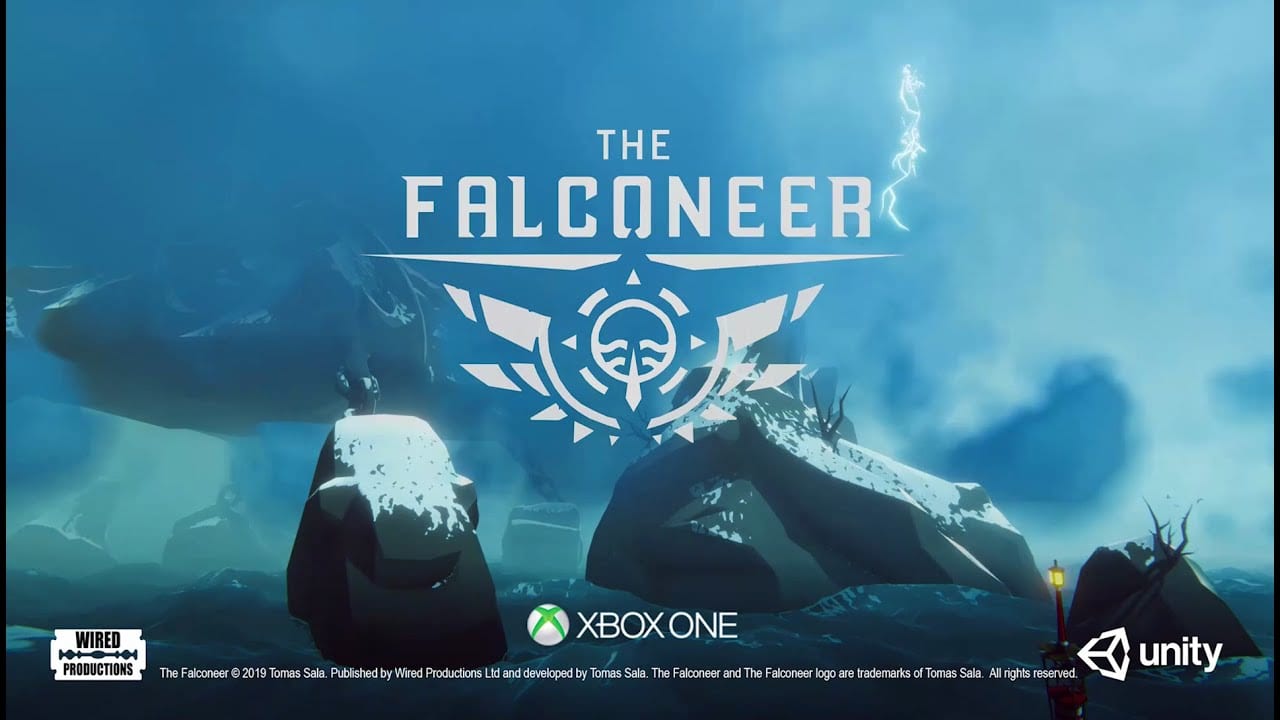 The Falconeer has a new trailer today that confirms it’s both coming to Xbox One and PC, and that’s to feature at the upcoming X019 Xbox showcase in London.

If you’re not up to speed, the Falconeer is an airborne “ocean-world” fantasy RPG set in a location called The Great Ursee. It’s been developed by Tomas Sala, who announced today that he’s “incredibly proud” the game will be coming to Xbox One via the [email protected] initiative.

The game will see players take their armed aerial mount to the skies to explore a haunting world and defeat enemies with range attacks that combine classic dogfighting with acrobatic twists and turns.

This latest trailer puts some of that gameplay on display, and we definitely get a good flavor for the tone and ambiance of the game’s locale. The atmospheric tune that plays in the background is “Lift Me Up,” which is written and performed by Sherry Dyanne.

X019 kicks off later this week, Nov. 14. Microsoft’s Aaron Greenberg has previously mentioned that this year’s show is going to be one of the biggest yet, with plenty of surprises in store.

The Falconeer will come to Xbox One and PC in 2020. No specific launch date or window has yet been confirmed.