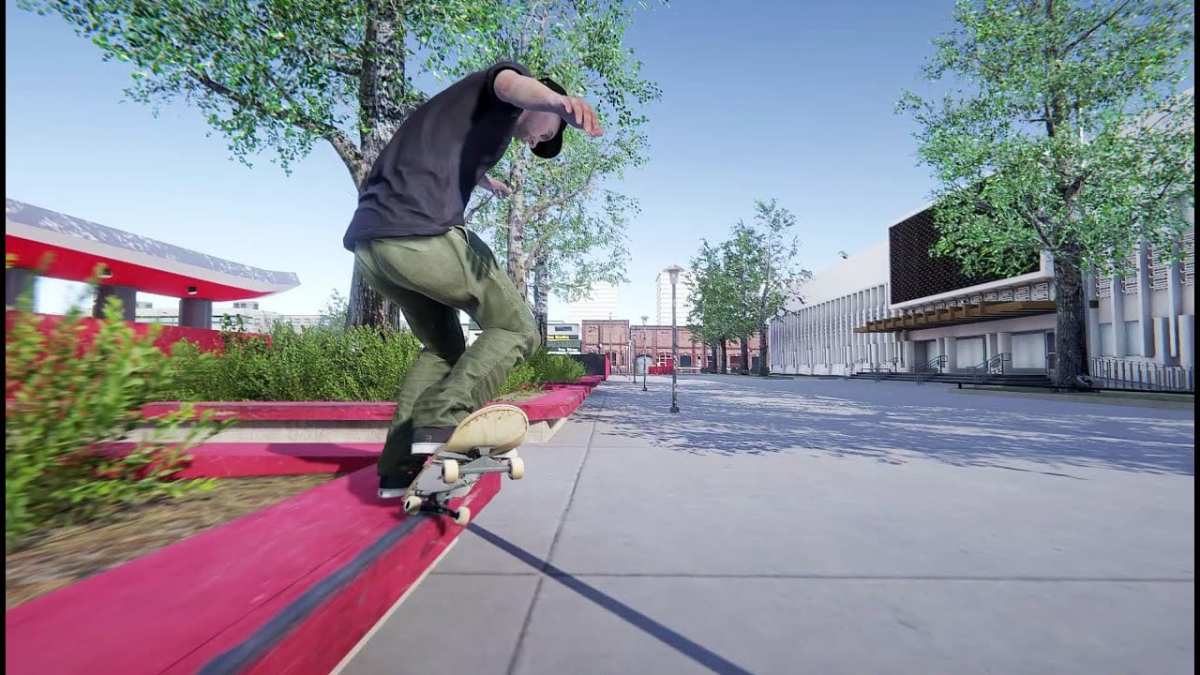 [Update]: It seems the hysteria got to us! The Skate trademark hasn’t been abandoned by EA after all. Our own Haley MacLean has proven the original finding’s wrong, searching the TESS database brings up the below image, which shows the trademark as live. Also, Justia’s trademark database shows a different Skate filing was renewed earlier this year.

It seems as though Skate 4 is well and truly off the cards now. Gaming outlet VG247 spotted that EA’s trademark of the property has been listed as abandoned over on the United States Patent and Trademark Office (UPTO) website since Aug. 31, 2019.

That means EA has refused to act on correspondence from the UPTO, and when a company won’t accept responsibility for their trademark then it is rendered null and void.

As noted by VG247, EA actually confirmed in its Q3 2017 financial call to investors that Skate 4 was not in development. Subsequent rumors then cropped up around E3 2018 that something may be in the pipeline for that year’s EA Play, but nothing came of it.

Indeed, Skate 4 has been a mainstay on fan wishlists and various pre-E3 predictions posts for years. That won’t be the case moving on, of course, after today’s news.

Not to say that this all means Skate 4 is completely done forever, but it would take some other interested party to purchase the IP and move things forward under their own steam. Even if that were to happen, we wouldn’t expect to see anything Skate related for many years.

Rumors around E3 2018 stated EA might announce the game at EA Play, but the rumors obviously didn’t pan out.