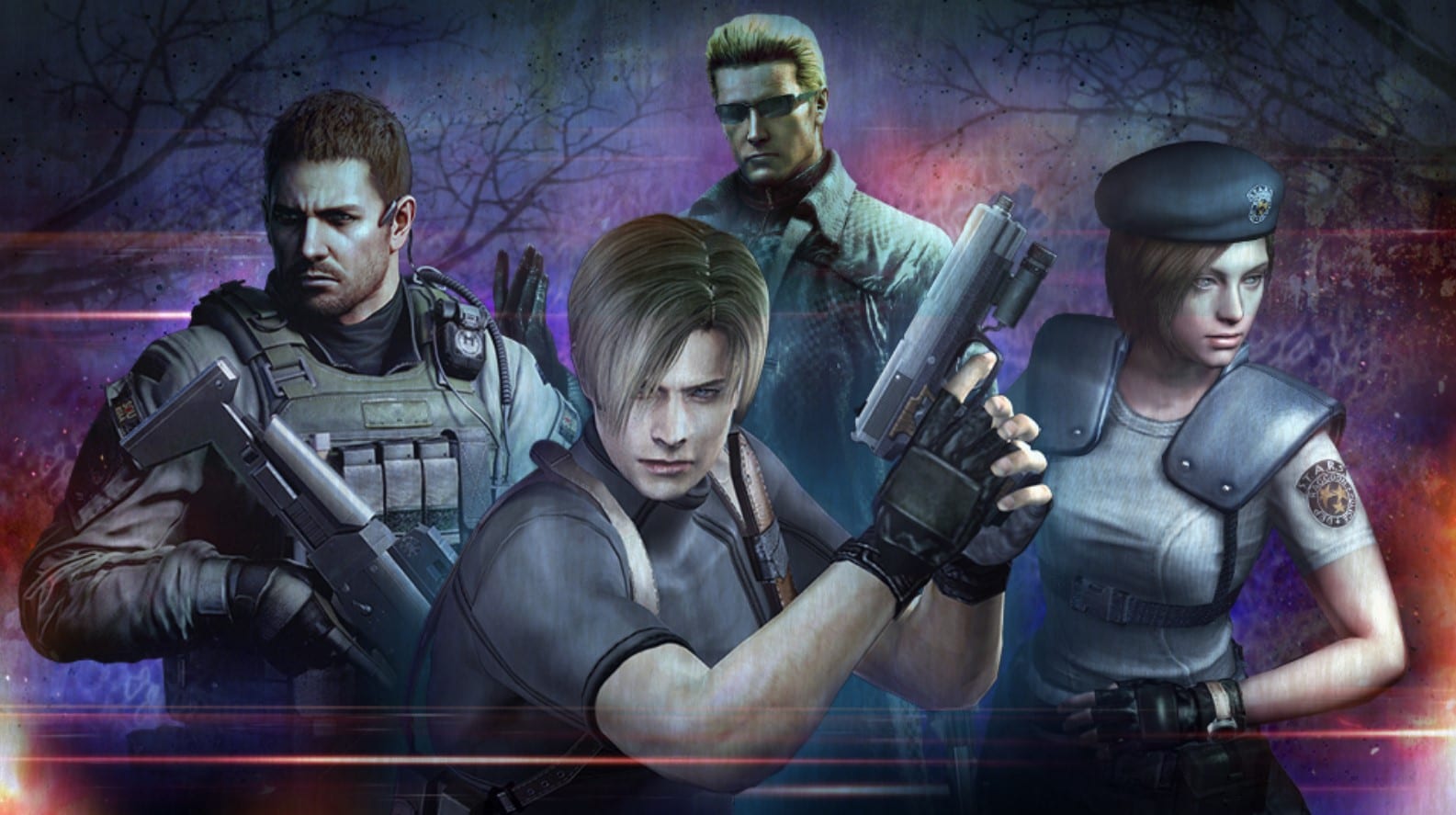 A year later, and Super Smash Bros Ultimate is still going strong with consistent support and updates from Nintendo. The game’s received a handful of new fighters since its initial launch, and there are a few new cameos to look out for this week as well. Resident Evil fans will definitely want to keep an eye on this one.

Nintendo has just announced that four Resident Evil characters will be making an appearance on the Spirit Board this week, starting on Friday, Nov. 29. They’ll be there for five days, so if you want to add them to your card collection, you’ll have to do so within this time period.

The characters to appear on the Spirit Board include Leon Kennedy, Chris Redfield, Albert Wesker, and Jill Valentine.

Just like how regular Spirits work, you’ll need to win against them in a battle on the Spirit Board in order to add them to your collection. If you happen to lose a fight, they’ll disappear from the Board for a short while, but they’ll appear again eventually, giving you another chance against them.

Super Smash Bros Ultimate was released exclusively for the Nintendo Switch last December, and has seen the addition of several new fighters including Joker from Persona 5, Banjo-Kazooie, the Dragon Quest hero, and Terry Bogard.